Some bands are able to pump out song after song with no delay.  Unfortunately a lot of times this music is rushed and not given the full attention it should resulting in subpar results.  We all want to keep giving our fans new music but if the music falls flat we will not have those fans very long.  One band that is open to taking their time to get the best results is Sweet Eve. 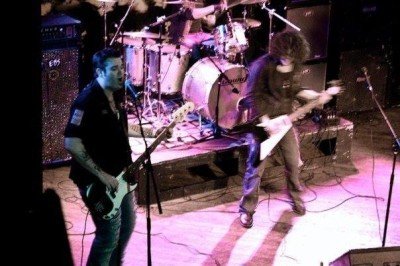 The Los Angeles based hard rock/metal band initially formed in 2008 with talents coming together to create potentially big things.  Sweet Eve is made up of Tony Francis – Vocals/Guitar, Russ Knight – Drums/Keyboards, and Ian Shea – Bass.  Together they bust out an in your face style of high energy metal with meaning.  In February 2012 the band released their debut album Shadow Over Me to a rapidly increasing fanbase.  Sweet eve spent their time playing gigs everywhere they could to promote the album and their sound.

Now the boys are back with a new single “Children Of Babylon”.  The fast paced song is the lead track off their upcoming album The Immortal Machine.  The use of samples of George Bush’s voice gives the song a real meaning and powerful feeling.  The driving guitar and drums push forward relentlessly leaving the listener somewhat exhausted after a listen.  Take the plunge for yourself here:

Keep up with more from Sweet Eve at: http://www.facebook.com/officialsweeteve 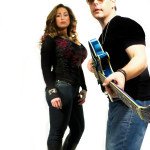 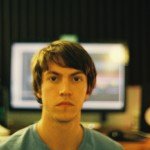