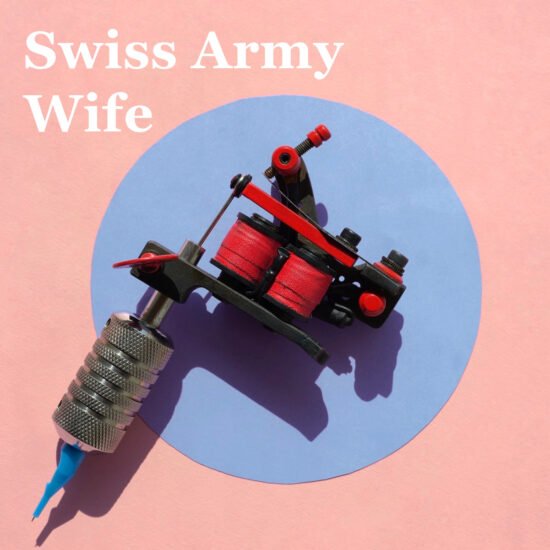 Emo will never die. It has seen many rebirths and emo will always continue to grow and evolve. Emo combines with solid indie-rock for the latest treasure. A trio of sad rocking lads from Salem, OR called Swiss Army Wife. Carving their own lane, this act is bringing a bit of twinkle and rock to the typical Midwest emo sound. “$40” is the captivating first official single release on streaming platforms for Swiss Army Wife.

Upbeat, clean, and catchy as all hell, “$40” is everything one could ever want from a developing act. Swiss Army Wife showcases so much promise within this song just barely over two minutes long. And even though I’m left wanting more, I’m wholly satisfied with every second of “$40.”

This track is playful, bright, and full of energy. Each member stands out in their own right, drums hard-hitting and clean, guitar riffs are fresh and crisp, and the vocals never waver. Reminiscent of Joyce Manor with a bit more edge, Swiss Army Wife is going to be a massive success within emo/indie-rock world.

With a dash of charm, a sprinkle of twinkle, and a good amount of sad, Swiss Army Wife is sure to become your next favorite band. “$40” makes it perfectly clear that this act has what it takes to take the Midwest scene by storm. Don’t sleep on this band, they’ll be playing across America before you know it (COVID permitting).

Keep up with Swiss Army Wife 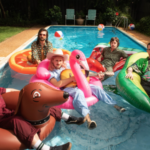 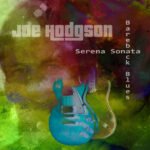