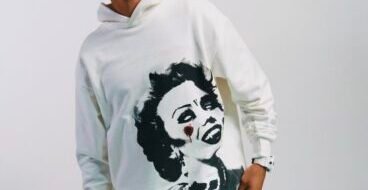 A lot of pop and R&B singers care more about the prop elements in their music than they do the meat and potatoes of their lyrics, but the exact opposite can be said for Chace, whose new single “Up 2 You” has a poetic reach that was made to ignite hearts ablaze this Valentine’s Day.
CONTINUE READING

Seasoned emcee Planet Asia, aka Jason Green, released a new single titled “Tha Movement”. The other-worldly hip hop track was produced by Genetics and features Chace Infinite, Innate, and Bumps. Born in the ’70s, Green was heavily influenced by the Golden Age hip hop. Through his music, he seeks to reinvent that era of hip hop
CONTINUE READING