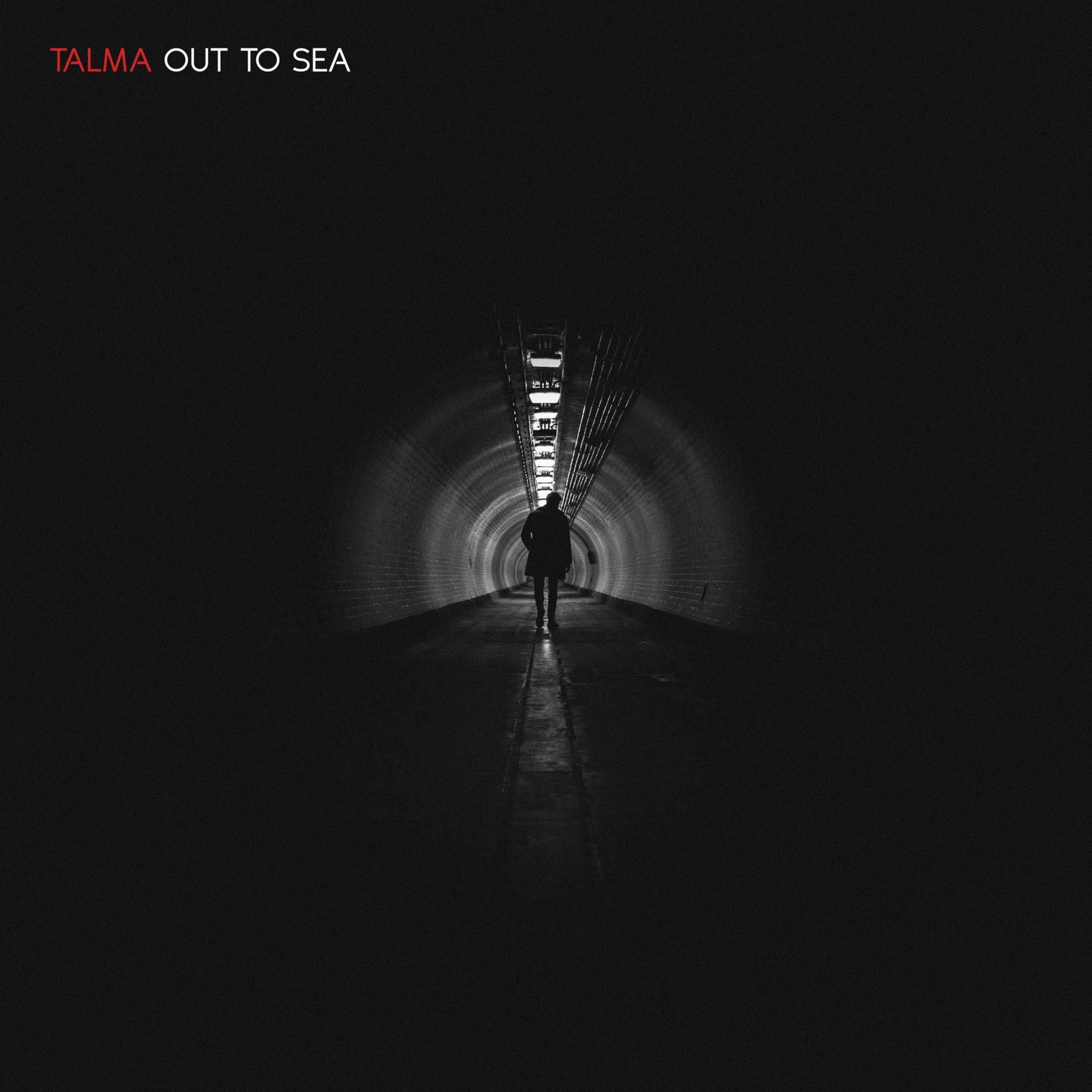 On their second EP, Out to Sea, TALMA’s angst ridden alternative rock allows the audience to see the side of the band that is in touch with real world dilemmas and the dangers of isolation in today’s society.

TALMA’s ‘Out to Sea’ is a Fast Classic Rock Collection

“In Circles” features a pop driven bass line that is paired with a Matchbox 20-style lyrical element. When the chorus picks up, a brassy overtone is introduced that gives the song dimension and depth. Strong vocally and instrumentally, the opening track gives the listener some insight into the vibe of the rest of the EP.

According to Creed, “‘In Circles’ is about the sense of apathy we can experience when returning to a routine lifestyle after time away from it all — the everyday, the mundane. Where the loss of rhythm helps us to see what’s before us with renewed perspective, it can ultimately lead us to question it too…”

“Lifeline” begins with a solid drum beat which carries the song into the bass and guitar parts and eventually supports the vocals. With lyrics and instrumentals that seem to be at odds with one another, we are thrust into the whirlwind of being stranded in isolation. The desperate vocals eventually align with the urgent guitar, leading to the listener feeling the sense of criticality that this song puts out.

“Starless Skies” slows down the album. The second to last track puts on the breaks and strips down the band from an alt rock quintet to a group stuck in reflection both lyrically and musically. Breaking down from the previous rock-driven instruments, the guitars are plucked with a grace and the drums are toned down to provide a back beat for the somber yet somehow brassy vocals.

“Out to Sea” closes the album with a guitar-driven intro and bass-heavy groove throughout.  The echo of Adams’ vocals is haunting as the lyrics leave the listener with a sense of hope and depart in a mid-2000s uneasiness. With a toned down electricity, this song closes the EP with the same vocal and musical strength that is found in all the others.

The music scene has not had a EP such as this for quite some time. Out to Sea is not only a modern take on the past alt rock scene that has captivated listeners for decades, it is a taste of what TALMA is capable of. 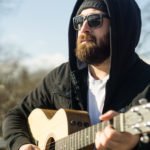 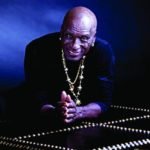