Tamar Eisenman Introduces Herself To The U.S. In A Big Way 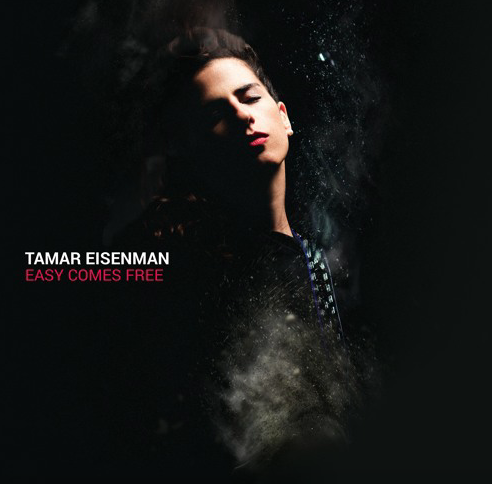 Merging over the music that you have had so much knowledge of into a completely new country could prove to be very difficult for some. For others, it may be seen as quite the challenge, which ultimately provides a new thrill and paves the way for an exciting adventure. I would have to say that for Israeli icon Tamar Eisenman, the latter would be the best description for her U.S. debut.

Back in 2003, Eisenman came out with her self-titled EP, which gained her a lot of popularity in Israel, and since then she released five full length albums that would put her to the top of the charts in her home country. After all this time, Eisenman finally decided to bring her sound to the United States, given that she has been so influenced by the rock culture that she has grown up with.

Her latest single “Easy Comes Free” is from her new U.S.-released album On My Way. The folk sound that she had come to embody oozes through the first few seconds of the track, with a beautiful acoustic guitar number leading us into the vocals. There’s a soft, buttery sound to her voice that really just flows through your speakers, and the rise and fall to her voice will basically cause you to start riding an audio wave.

There’s a slight raspy sound to her voice that really complements the raw, acoustic sound that flows through the entire track. There’s also a certain steady repetition within the chorus that is almost like falling back into a soft, comfortable blanket. It’s there for you to count on, and really provides a sense of beauty to the track overall.

I’d have to say that I’m very eager to hear more from Eisenman in the future, and on behalf of the music lovers of the U.S., I’m giving her a big thumbs up. (This would be where I’d insert the thumbs up emoji if I could.)

Check out “Easy Comes Free” over on Eisenman’s SoundCloud and make sure to keep your ears open for more of her sound in the near future. 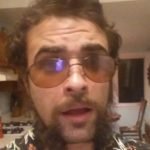 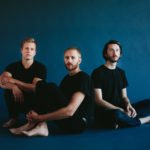