Thomas Itty Gives Us His ‘Retrospective’ 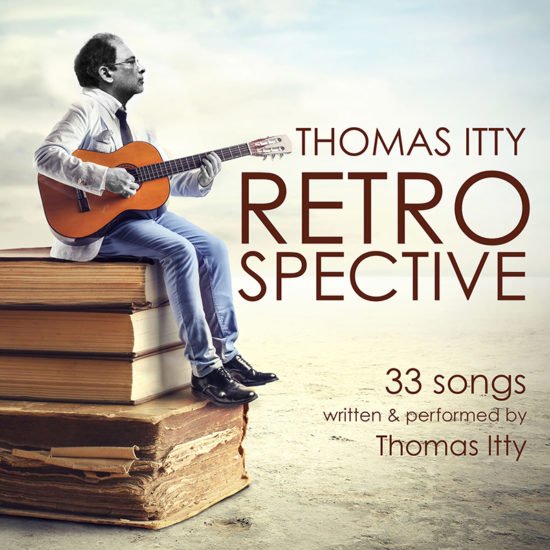 Songwriting is a skill that is never as easy as it seems. It takes an open and creative mind to put together words and melody that can tell a story and capture the ears of the listener. Our recent discovery Thomas Itty has mastered the art of sharing a story within a song. Music seems to come easy for him and he truly enjoys creating it.

The independent singer-songwriter and storyteller originally hails from Bangalore, India but has called Westchester, New York home for the last 25 years. Thomas Itty has put the time as well as his heart and soul into becoming the best musician he can. If a genre had to be linked with Thomas, his sound could be best described as acoustic rock. He is very prolific with over 100 songs in his catalog. His true talent is the way he is able to tell a full story within a song leaving the listener hanging on his words to hear the conclusion.

The newest collection of Thomas Itty songs is his extra full-length album Retrospective. At 35 original songs, it is more of an opus than an album. Whether he is re-defining an old nursery rhyme such as on the opener “Solomon Grundy” or bringing the rock energy as on “True Blue Troubador” Thomas Itty shows off his songwriting skills.

One that really grabbed me was the attention-grabbing “Living Free”. A story of life with some amazing guitar work thrown in to hit on all my musical love. There is a multitude of great songs here and the album deserves a listen from start to finish. It will take you some time but you will have a deeper fondness for story songwriting by the end.

Keep up with more music from Thomas Itty on his WEBSITE. 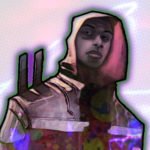 Fox Opens Up With ‘Elements’