Title Holder bring the ska party with ‘Hanging by a Thread’ 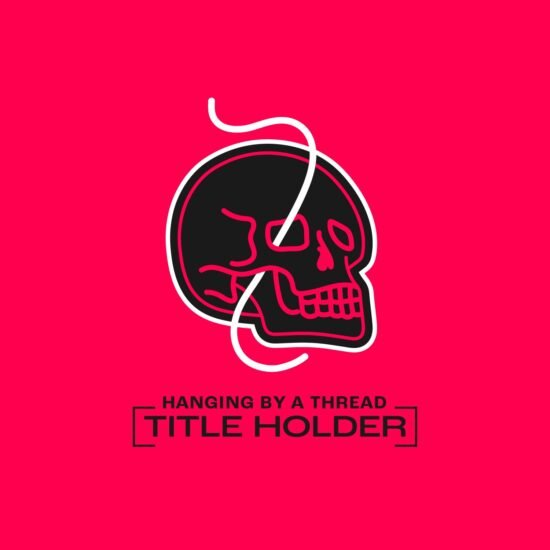 A good thing to come out of the pandemic is the band Title Holder. Matt Sullivan (Vocals / Guitar) always wanted to put together a ska-pop-punk band. He already had Chayse Schutter (Drums), Andrew Nicolae (Lead Guitar), and Joey D’Alessio (Bass) as members. But he was missing some horn players to complete the ska vibe. After listening to “Chris Demakes A Podcast”, a series of events led to John James Ryan (Saxophone), Dave Heck (Trombone), and Matt Stewart (Trumpet, recorded not live) completing the line-up.

With the band complete, Title Holder was ready to get their music out into the world. The first single to be released was the fantastic “Animal”. As soon as you press play, its infectious sound grabs the listener’s attention. The energy the band creates, along with Sullivan’s voice, is so damn good! The guys followed their debut release with the outstanding singles “Empty Apartment” and “Signs”.

Title Holder are seeing out 2021 with their latest offering, “Hanging by a Thread”. It’s a track that Sullivan says is “about making the most of what you have while you have it. A song about persistence and perseverance. It is about thinking where things have gone wrong before and trying not to make the same mistakes. It’s very autobiographical of bands that I was in that I hoped would take off that never did. Now with Title Holder, I’m not holding anything back”.

If you are looking for a song that is a good time, then check out ‘Hanging by a Thread’ by Title Holder

Like their debut single, “Hanging By A Thread” bursts into life as soon as you press play. The party begins with the wind instruments, with the rest of the band following suit. Sullivan joins in with the opening lines, “By the time that you hear this / I hope everything worked out / I know that my luck has changed”. Its opening verse showcases what makes Title Holder stand out so much. The energy they create is contagious, and it is hard to stay still while listening.

When the hook arrives, it takes no prisoners. The first half of it sees the guys intensify their sound while Sullivan delivers the lines, “When everything goes wrong / I just hope you’re there”. He then powers out, “This could fall apart at any moment / Everything’s just hanging by a thread”, to stunning effect. The rest of the band step up again to ensure these lines pack a punch. The end result creates an anthemic quality that is simply rude not to sing along.

As the song progresses, the band continue to deliver the party vibe, with Sullivan sharing some great sing-along moments. They take the foot off the accelerator two thirds through the single. But, they burst back into life to bring the track home. When they do, it closes with the stunning delivery of, “Think back to every time you stuck your neck out / For someone who didn’t deserve the time of day / What a hopeless failed attempt / I’m hanging by a thread”. When it all ends, it leaves you wanting more.

With momentum on their side and four singles released, the guys are looking to the future. Their main goal is to hit the road and get their music out to the people. As well as that, they have more new tracks to record. Hopefully, that will result in an EP or album. Watch out world, Title Holder are only warming up, so prepare for them to bring the party.

Special thanks to the people at UnsignedPopPunk.com for bringing Title Holder onto my radar. 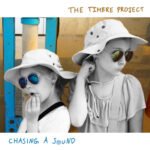 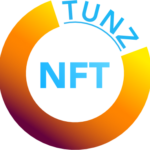