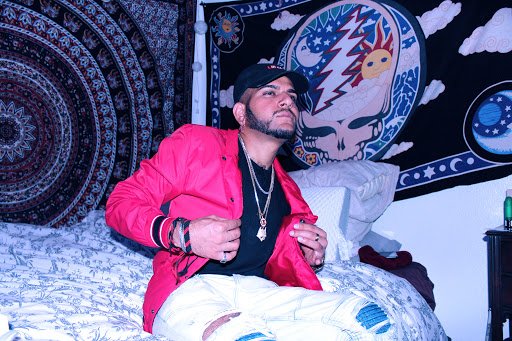 TripleYoThreat’s music video for the new single “Always Lookin’ Fly as Fuck” doesn’t introduce an unparalleled concept into the rap game – in all honesty, it takes one of the most played-out premises in all of pop music (a day in the life) and breathes a much-needed vitality into its core aesthetic. “Always Lookin’ Fly as Fuck” takes us onto the beach for beats of an unfanciful but wholly captivating nature, but it leaves all the toys back at home and out of the master mix entirely. In this track, TripleYoThreat is keeping it simple and subsequently delivering an ace of a rap attack.

I love the beat here, but I think that “Always Lookin’ Fly as Fuck” was structured as more of a vehicle to highlight its composer’s agility and versatility as a vocalist than it was anything else. TripleYoThreat has a lot of skill, and in this single, he’s taking a rather loose-fitting approach to the lyrics almost as a means of magnifying just how much detail he’s putting into every verse. His execution is extremely efficient, but more importantly, it’s obvious that he isn’t leaning on the tools of a luxury studio to make his statements for him.

There’s still room for him to continue coming up into this sound he’s fashioned as his own – and rightly so – but for how ambitious a style of material he’s tacking at the moment, TripleYoThreat is sounding very confident and focused in his work right now. “Always Lookin’ Fly as Fuck” is lean, mean, fast and furious, and although it’s not the lone indie rap track that I would tell audiences to pay special attention to this summer, it stands out as one of the more well-rounded to bear this artist’s moniker to date. He’s got potential, and what’s more is that he’s actually doing something with it. 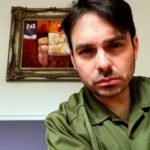 By Small Ruin is Back With 'My Angel' Previous
IBG Interview - 8 Questions With... Jason Fox Next 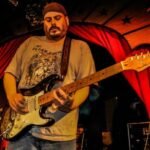