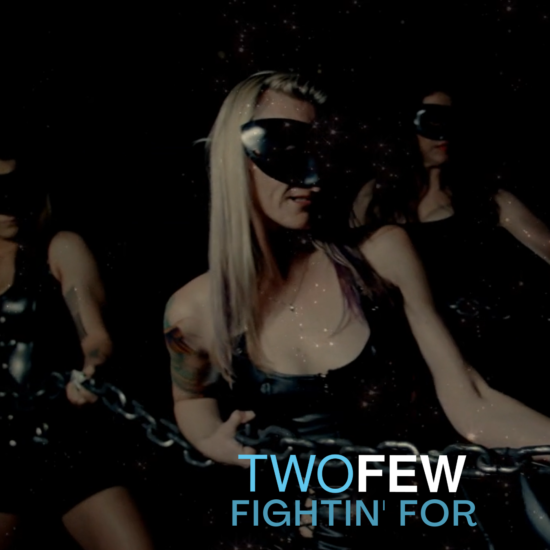 Some of the most successful music projects come together in the most innocent and random ways. Being a working musician for a while will create tons of connections that seem to work their way back as time progresses. Our friend Michael-Jon Lazar has been in the game for quite a while and has a new project TWOFEW that is starting to take off.

Based out in Phoenix, Arizona, music has been a big part of Lazar’s life. He was founder of the popular rock band Complicate/Simple that has been featured on these pages before. Looking for something a little different, Michael-Jon Lazar dove back into playing piano after a 20 year hiatus. With wife Danielle on bass the side project TWOFEW was formed as a simple Vocal/Piano/Bass outfit.

Inspiration and music began to flow and and the band grew. The debut “On The Run” set the tone for the new band. Michael’s brother David joined soon after to add lead guitar to the TWOFEW sound. And just this July drummer John Grigsby and rhythm guitarist Mike Liebbe came on board as well. The rush of phenomenal musicianship picked up the songwriting pace and songs took shape quickly.

Official video for “Fighting For” by TWOFEW

Last month TWOFEW released a single and accompanying music video for ‘Fighting For.’ A song that means a lot to the band. They tell us “It’s literally been five years in the making of the video and covers the relationship of TWOFEW’s founders, Michael and Danielle Lazar, from early in their marriage up until the present day.”

The track opens with some hefty piano playing before guitars and an emotional vocal comes in to the fray. There is real feeling coming from the speakers here. The steady beat keeps the track moving forward even as guitar licks and group vocals come in to keep the listener’s attention. This is a fresh sound that combines elegance with raw rock emotion sure to keep building an audience.

With a steady stream of singles on the horizon TWOFEW is a band we all should be keeping an eye on. Follow along on their WEBSITE. 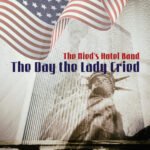 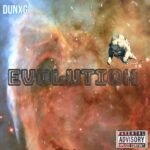