W.D. Stevens – Debut Record From Australian With A Musical Passion

For many aspiring musicians there is a definite moment in time when the decision to passionately pursue a career in music becomes apparent.  As we all know when that passion takes hold there is no looking back until success is had.  We learn as much as we can about every instrument we can get our hands on and listen to all the advice from elders in the wild music scene.  One man who seems to have been bit by the bug is W.D. Stevens. 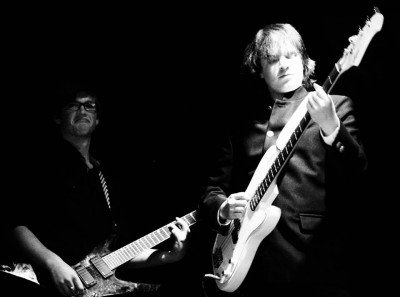 All it took was the discovery of The Beatles catalog at the age of 16 to suck Stevens into this crazy ride we call the music world.  He began picking up instruments left and right to make sounds like his idols.  He became an accomplished vocalist, bassist, guitarist, and keys player.  W.D. describes himself as “quite old-fashioned” and attempts to revive the classic rock days from the mid to late 20th century in his sound.  Not being able to find current music that fit his style, he began writing songs alone and expanding his knowledge of each instrument he played.

Not being able to slow down W.D. Stevens has now released his debut album A Midwinter’s Nightmare.  The 12 song record takes his, admittedly, limited technical skill and explores his personal style which is a mellow mix of classic 70’s rock groove, early pop, and some elements of psychedelia.  There are some pitfalls of early songwriting such as writing of depressing times on songs such as ‘Still Not Over You’ and ‘Not Good Enough For You’ but he puts a simple spin on them to make them creep into your mind and stay there.  ‘Breaking Free’ is his ode to the early rock and roll that won his heart from the start.  This is a fun little driving track with admirable guitar and drum fills.  He also explores some psychedelic experimentation with ‘Legacy’ which includes a recorded speech made by his grandma at his cousin’s wedding.  This song means a lot to him as an honor to her after her passing in 2011 at the age of 86.  The last 2 tracks on the album are live versions of ‘Jealousy’ and ‘Breaking Free’ with his newfound band, The Vibe.

To see the early beginnings and passion of a musician learning his craft go to: http://www.cdbaby.com/cd/wdstevens2 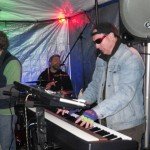 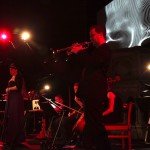