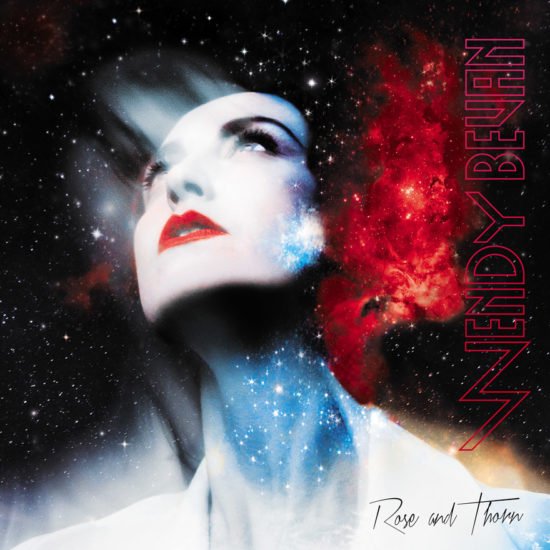 Artists that can cross media and combine their passions always demand a little extra attention. British musician, photographer, and multimedia artist Wendy Bevan creates not just unique sounding music, but a multidimensional universe completely her own.

Her new album, Rose & Thorn, which dropped at the beginning of September, is Bevan’s first full-length release. At 12 tracks and 43 minutes, it’s a robust introduction to her ethereal persona and her dark, experimental style of artistry.

Bevan’s cinematic and theatrical passions are not merely present throughout the record, but rather they are the driving forces behind it. The album progresses like a play or performance piece, each song its own act complete with dialogue, intermissions, and set changes.

The opening track, “Sweet Dedication” feels simultaneously new and old. She incorporates a 1980s new wave-esque beat with cosmic-sounding elements, introducing listeners to a futuristic and at times dystopian aura.

The synths that open the album’s title track remind me of a slowed down version of Grimes’ “Oblivion.” On this track particularly, I could picture how theatrically Bevan’s songs would be performed live on stage. The long instrumental breaks and dramatic violin notes seem like the soundtrack to accompany a theatrical performance — abruptly ending to transition into the next song, “Love.”

The drawn out instrumental intros of “Black Kat” and “In Ghosts We Trust” give fans an opportunity to refocus their attention on the music — as if to take a mental intermission before once again listening to Bevan’s words.

Lyrically, she is a bit like Lana Del Rey, invoking nostalgia and an old time Hollywood feel, singing, “I wear the smile of a girl I once knew / Her in a child now shines through,” on “Be Gentle.” The songs are powered by programmed drum beats and lyrical delivery — almost like spoken word — rather than through complex melodies.

“Love From The Moon” changes this, however. Maintaining the new wave style percussion of the previous tracks, this is much more of a traditional pop song — especially with the harmonized vocals, enchanting synths, and electric guitar riffs of the chorus.

The final track, “Romance,” is a Norma Loy cover and a cathartic chant to conclude the album. She alternates repeating the title word in varying cadences and, presumably, paying homage to Buggles’ “Video Killed the Radio Star” by singing, “TV boys meet the radio gods” in an unsettling melody to finish.

Wendy Bevan has three upcoming fall performances, one of which is in New York City. You can learn more about her music and art on her website and stream Rose & Thorn on Spotify. 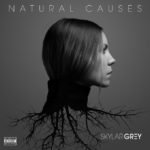 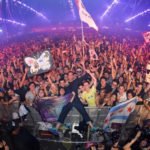