Whitney Lusk – Showing The Skills Of A True Seasoned Veteran

Sometimes we hear a song and are later amazed when we find out the age of the performer.  When a young person is pointed in the right direction by their parents it is incredible what they can accomplish in those formative years.  Our most recent example is Whitney Lusk. 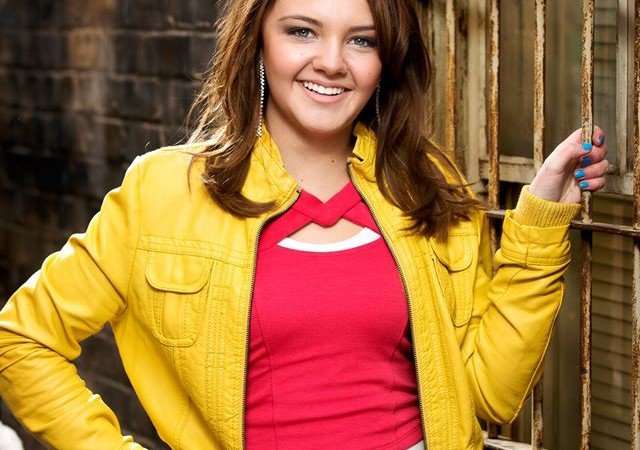 The now 17 year old singer-songwriter from Utah began her formal vocal training at the age of 8.  She put in the long hours and hard work and it paid off.  By 14, Whitney Lusk was performing with a national country cover band who opened at music festivals for major artists across the country, such as Kelli Pickler, LeAnn Rimes, and Billy Currington.  She was performing her own original songs at 16 and building up quite a reputation for her talent.

The latest offering from Whitney Lusk is the powerful “Dark Side”.  She shows off a more rocking side here that brings up comparisons to Avril Lavigne and Kelly Clarkson. The lyrics are meaningful as well showing a skill in songwriting.  Whitney’s dream is for her songs to bring back the Music to the music industry and touch people’s lives through the stories her music tells.

Take a look at the well made music video for “Dark Side” here: 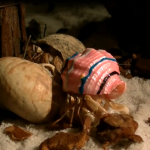 Crabitat - Creating Something Fun And Original Gains... Previous
Jennifer Hope - Takes On "Bring Me To Life" With Her... Next 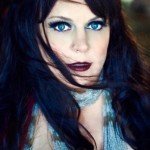