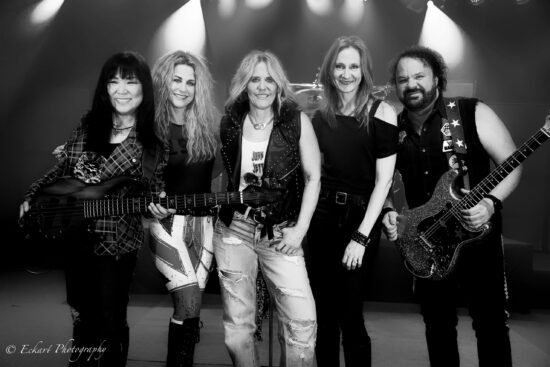 We can probably all agree that the rock music industry has been a boys club for the past 50 years, right? Yes there have been some breakthrough females but the amount of amazing talent that was never heard is undeniable. Fortunately it looks like in the 2020s things are starting to change and more female rockers are ready to show their skills. It may have taken a while for the members of Wicked Kiss to get here but they are now ready for their closeup.

Seemingly a lifetime in the making, the new rock band is the brainchild of sisters, Barb “Thee Animal” Wolkins (drummer) and Cathy Rankin (Lead Singer). Haijung Choi, another hard rocking girl handles bass, while a couple guitar shredding boys were brought in to fill out the band by the names of Mark Christensen and John “G-String” Bronson. Together as Wicked Kiss they deliver a no nonsense and no apologies hard rock sound inspired by the best bands of the past 6 decades.

For the first official release of Wicked Kiss, the group went back to a song written in the late 80’s by Barb “Thee Animal” and then bandmates Whiskey Blu. “Baby Song” was a favorite at shows back then but never properly recorded. The girls noticed that almost every song seemed to refer to women as “baby” in the verse, chorus or even right in the title back then (and almost as much today). The song was given a little bit of an update but the protest message of female empowerment with a bit of humor and sass remains.

The pounding drumbeat and fancy guitar leads bring us back to the power of the classic rock sound. With Cathy Rankin belting out the pointed lyrics with the same energy something great has come together here. Raw Rock that will always have a place in music.

To take things a step further, Wicked Kiss invited Rosie Langley (Violinist for Jeff Lynne’s ELO, and one of Barb’s major inspirations) to add a special touch to the song. Much to their excitement, Rosie agreed, and another epic layer of the track fills your speakers.

An epic music video furthers the story and the theme of what “Baby Song” is all about. If this is the start, we are very excited to see where Wicked Kiss takes us from here.

Keep up with Wicked Kiss HERE. 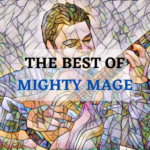 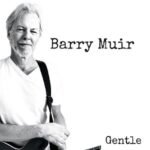