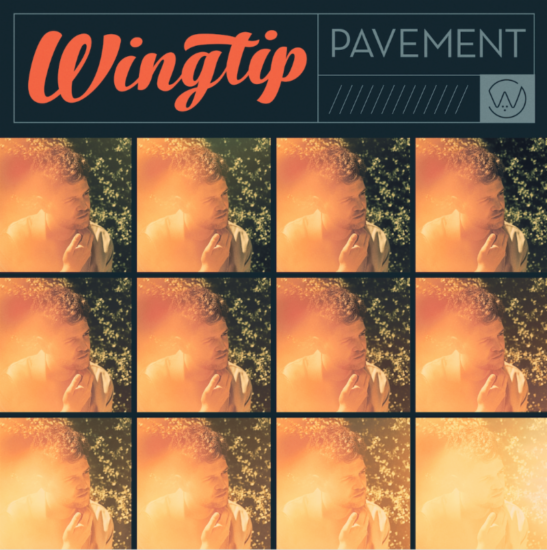 Wingtip moves forward from his DJ/producer past and releases ‘”Pavement,” a sweet and captivating single. While incorporating his DJ and producer skills, he uses his own vocals to create a beautiful song.

Nicholas Perloff-Giles, also known as Wingtip, put his soul and emotion into this track. This indie-pop/folk/electro song comes off of his new Ghosts of Youth EP, set to be released on September 21.

“Pavement” is smooth, crisp track. The overall sound is soothing and refreshing. It begins with light synths that later incorporate his silky vocals. The gentle acoustic guitar compliments the reminiscent feel of the song.

The song is filled with character with the addition of electronic elements, creating a more youthful sound. It retains a folky core, yet the sound is a bit more modernized since the electronic effects are so popular. The feel of a slight buildup throughout the song gives off the illusion of a story unfolding.

Although electronic elements are used, the song is not harsh. The nostalgic mood given off is soothing because of the gentle use of the instrumentals and vocals.

While listening to “Pavement,” you can’t help but to think back to all your great, calming memories.

The song itself is pretty simple. Although it feels pretty short and sweet, there’s still a bit of a story with ethereal and soft sounds.

The sense of joy with synths and electronic sounds makes it more of a summer song.

Giles uses his past of a DJ/producer to his advantage. He made a folk/indie-pop song unique and incorporated multiple elements creating an overwhelming song.

“Pavement” proves that Wingtip made a great decision to step in front of the mic instead of staying just a producer. His vocals added a lot to the sentimental mood of the song. 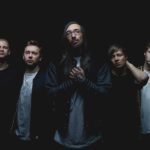 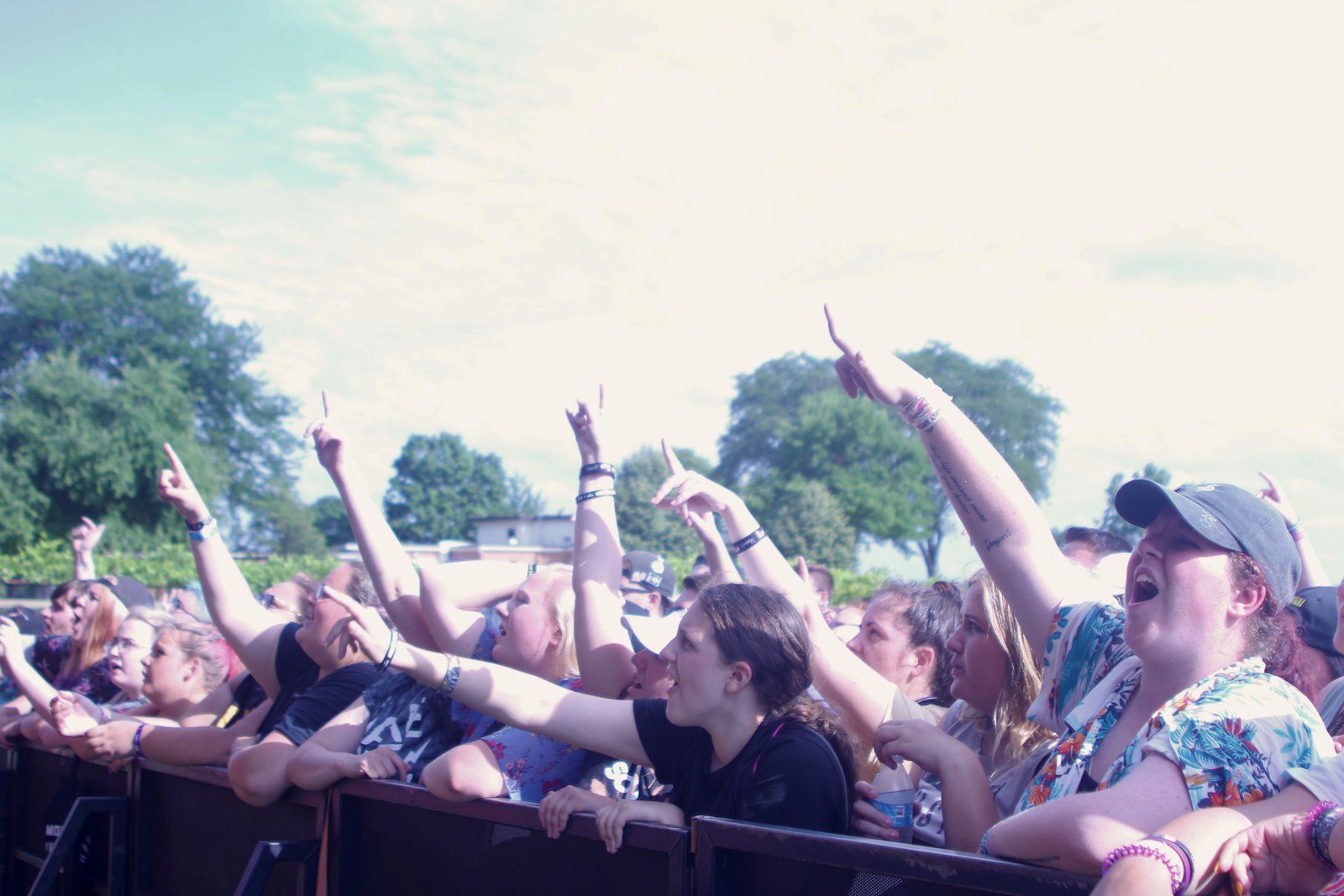