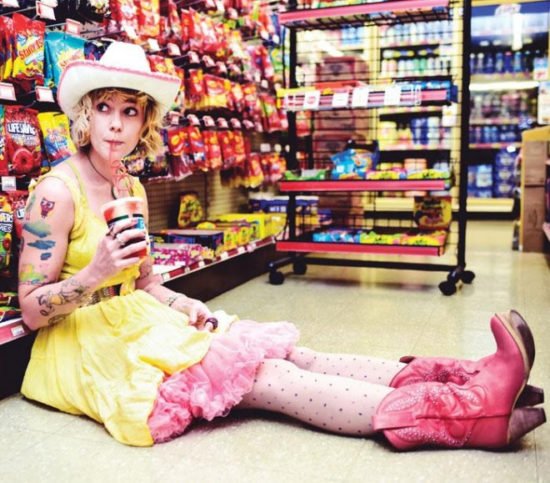 The emergence of modern folk rock has also brought about the reemergence of profound, culturally-conscious lyrics. The honesty of musicians like Bob Dylan and Johnny Cash, who dealt with important and sensitive topics with satirical, dry mock-nonchalance, is making a comeback.

This return of the genre has also brought about the popularity of women singers dealing with issues felt deeply and personally by women. Riding this wave is Jasmine Poole (aka Wonky Tonk) who just released her snarky new single “Suitors.”

Hailing from Kentucky, Poole no doubt knows firsthand the underlying hardships faced by many women. Self-dubbed a “punk cowgirl,” Poole deals with issues of double standards and sexism in a sarcastic, playful way. Her style results in lyrics that are more thought provoking than any punk rock song ever could be.

“Suitors” begins with a simple acoustic guitar intro. The majority of the song is fairly straightforward, but it’s the mellow folk rock aspect of the track that hearkens back to the deep-rooted beginnings of the genre. There’s some subtle country influences in the track, and some definite Dolly Parton influences. The almost happy-go-lucky tune makes the lyrics that much more heavy.

In just a few words, Wonky Tonk lays out a problem faced by many women. When a man sleeps with multiple woman he’s often celebrated by his male peers, considered an ideal of manliness. At worst the behavior is excused away (“Boys will be boys,” after all). When a woman exercises that same freedom, she can find herself ostracized or slut-shamed. With “Suitors,” Wonky Tonk takes direct aim that that hypocrisy.

Relevant subjects are best communicated through art. The first time someone hears of a subject (or the first time they pay attention to it) will often be through a song, a book, or other form of art. Art influences more than laws or politicians ever will.

Poole is one of these artists — a modern day Bob Dylan — and her message is empowerment and understanding. 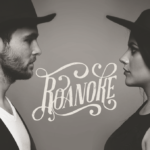 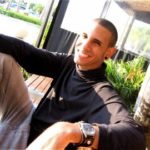