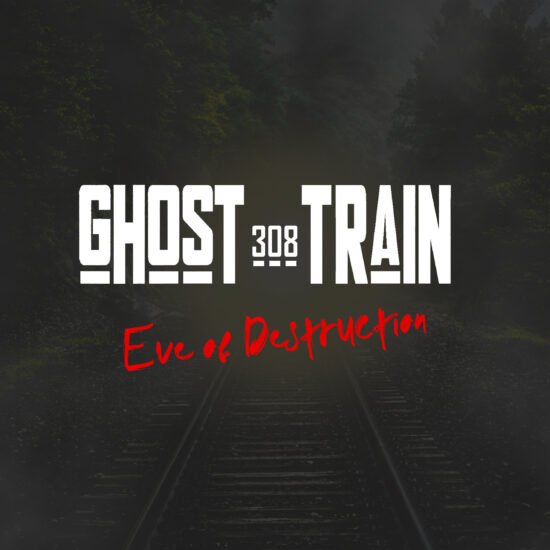 Music is a cyclical thing just as everything else is. Styles and genres will fade away only to return later with a little twist and seem as fresh as ever. This is why classic songs will always come back to mind. There are tons of cover versions out there but when a band takes the time to make a classic song their own it can live on again. Our friends from 308 Ghost Train have done just that with their latest release “Eve Of Destruction.”

The 4-piece band based in Cortez, Florida keeps true with a straight-up rock sound that will never die. 308 Ghost Train adds in an uplifting and inspiring message to lift up the spirit and hopes of their fans. The band refers to it as ‘“Message Oriented Rock with a Classic Vibe’. That sounds just about right.

The group recently released their version of “Eve Of Destruction,” the former #1 hit of 1965 by Barry McGuire. The protest folk song is given the true 308 Ghost Train treatment. Pure rock sound that grabs the listener by the throat right away. The earnestly delivered vocals by frontman Anthony “Train” Caruso hold true to the original protest roots of the song. He did update some of the lyrics to fit the current social and political climate but the power remains.

The power of rock and the light of hope are alive and well in 308 Ghost Train, and on full display on “Eve Of Destruction.” Keep an ear out for more on their SOUNDCLOUD. 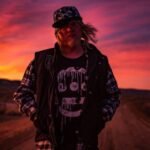 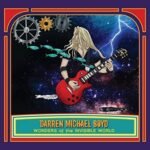