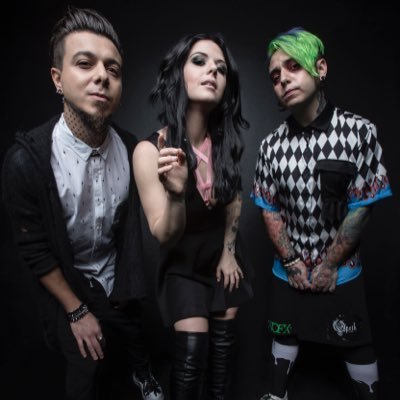 A fast, distorted guitar carries the intro, clean vocals accompanied by a resounding electric bass drives the verse, an anthem of a chorus brings it all together. Halfway through the song, the band throws in some classic guttural growling backed by an organ solo like something out of Phantom Of The Opera.

“Red Lipstick Murders” will be featured on the Seven Day Sleep’s upcoming album, A Home For Disgusting Fairies.

The LA metal band emits a modern produced sound similar to that of groups like Evanescence and Paramore.

“Red Lipstick Murders” won’t satisfy any hardcore metal fan’s desires. However, for those who occasionally indulge in heavier rock music, it is a great addition.

If you want to keep up to date with Seven Day Sleep, check out their Facebook. 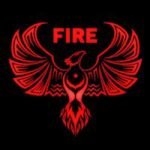 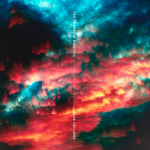