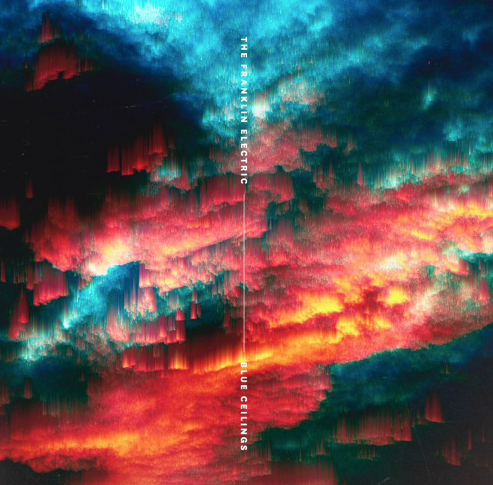 I’m going to preface this by saying I just may have discovered one of my new favorite bands. I mean, like, seriously. There is nothing more that I love than a sweet, soulful sound, and The Franklin Electric have delivered just that with their new album Blue Ceilings. At first, I really didn’t know what to expect, but as always I have high hopes. Let me say, though, my hopes and expectations really were exceeded with this new album.

The Montreal-based group are planning to release their Sophomore album early in May, on the 5th to be exact (the same day that Guardians of the Galaxy 2 comes out, for all you Marvel fans) and having heard it a little early, I can say that it is definitely worth waiting for. The one track that you’ll be able to preview now, “Save Yourself,” starts out a bit more up-tempo than you’d expect for such a mellow track, but the transition into the piano in the background really sets it off. The echoing vocals that lead to the first verse blend so well with the instruments, and by the time the verse starts, everything else disappears but the soft piano.

The Franklin Electric Entrance You With New Album

“I Know The Feeling” starts off with a bit more ease than the previously mentioned track, and it is absolutely beautiful from the start. The steady rhythm that pulsates through the track is soothing and the perfect song for you to drift off to sleep to, and the vocals yet again are pretty much perfect. There’s such an ease to each word that is sung that it really seems as though these guys have decades of experience behind them rather than one previous album.

Finally, I’ll be talking about Resistance. I could really go on forever, but I’m trying to save a bit of the mystery for you guys. This one is a bit more upbeat, and the vocals remind me of a mix between The Fray and Mumford and Sons. There’s really something truly entrancing about the way that they just seem to flow through your speakers, something that you really can’t get enough of.

All that being said, this album is definitely one you’re going to want to set a reminder for. Check out “Save Yourself” to hold you over while you wait, over on their SoundCloud 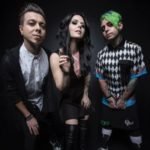 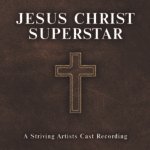