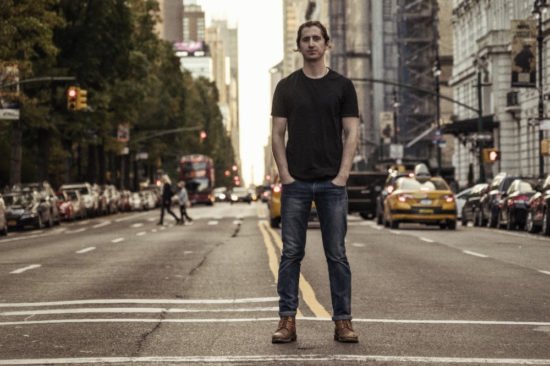 After moving from Brooklyn to Western Pennsylvania, alternative folk artist Alan Getto has released “Change” as a sneak peek of his debut album, Versus. Even though the album will be available to order in August, “Change” ensures that it will astound listeners.

Versus focuses on contrasting concepts, such as chaos versus quiet and the city versus nature. As the first song on the album, “Change” documents Getto’s transition from busy Brooklyn to serene Pennsylvania. Yet even though the locations change, the song’s melancholy lyrics depict constant disappointment.

“Change” is a breath of fresh air with its soft, folky sound. However, its soothing melodies conflict with Getto’s theme of emotional imprisonment.

At the beginning of the song, Getto’s raspy voice sings,  “And then you die / but somehow survive / and then wake up / to another day.” The artist then describes how the next day has changed, but the singer eventually comes back to the same lines again.

Alan Getto provides a dismal perspective into the phrase “the grass is always greener.” While surroundings may change, emotional struggles will not.

Getto exhibits incredible self-awareness of his brokenness, using the stillness of Pennsylvania to quiet his own heart in reflection. The simple melodious beauty in “Change” resembles that of nature’s smooth breezes, warm sunshine and hushed meadows. 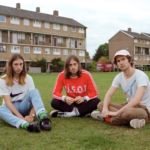 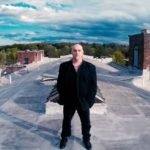