Alex Ivy – Letting You Deep Into Her Emotions

Music will always be about connecting and creating emotions.  When an artist can create that that connection that fans can relate to they can identify with the artist and develop a bond.  Folk/pop artist Alex Ivy has found a way to do that and t has been gaining her a steady stream of fans. 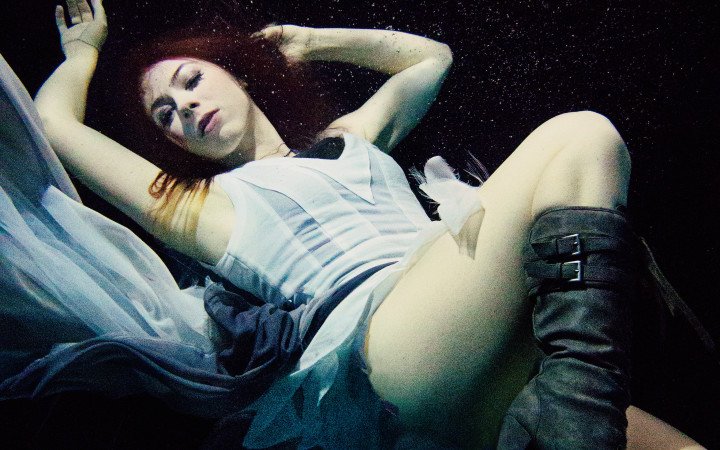 The singer/songwriter is based in the Seattle, Washington area of the Pacific Northwest which has been a hotbed for musical talent.  For the past 10 years Alex Ivy has been performing throughout Washington building up her skills and connection with the fans.  Whether it be gigs with a full band or just acoustic performances, the goal of Ivy is to identify with the audience and build a relationship.  Although her music is based in the rock/pop genres there is often a faith based message behind it that she allows the listener to interpret for themselves.

Alex Ivy recently completed a successful Kickstarter campaign to fund the production and release of her debut album Deep To Deep.  The 11 track album shares her personal experiences even though many songs were written in very dark times.  The opener “All Is Well” sets a warm tone right away with its raw mix and Alex Ivy’s vocals reaching out to the listener even if the subject isn’t too happy.  The title track “Deep To Deep” slows it down to lay all the emotions on the table and truly welcome you into her head.  The melody of “Pull” shows some skills with an acoustic guitar as well.  The echoed vocals create a space that is different from the rest of the album.  A more rocking vibe comes toward the end of the record on “Wherever”.  This woke me up a little to pay a little more attention.  This is top notch songwriting.  The album takes you on a sweet journey deep into a real artist’s emotions.

Get a taste for yourself at: http://www.alexivy.us/ 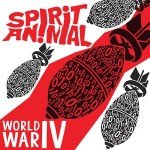 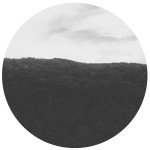