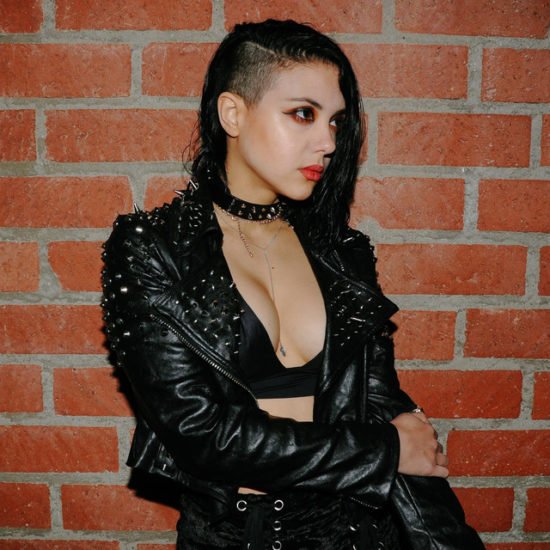 Alexa Melo’s Youtube channel is full of covers. The singer-songwriter has developed a specialty in taking hit songs and turning them on their heads, imparting her own dark and sultry style.

Though she’s merely in her early 20s, Melo has already had a lengthy history in the music industry. She spent her teenage years writing songs and playing music endlessly, bouncing from one producer to the next. Years later, she’s out of the major label game and is doing her own thing.

If her Youtube channel is anything to go by, her own thing is something pretty remarkable.

“Crazy” is a Visually and Musically Beautiful Video by Alexa Melo

Though cover videos are nothing new, she’s putting a new spin on the process.

“Crazy” is the first in an upcoming line of well-produced covers with visually stunning visual accompaniment. Everything about the video is purposeful, from each camera angle to the shots of Melo playing multiple instruments in the comfort of her own space.

Musically, this is a mellow, almost groovy spin on the well-known Gnarls Barkley tune. It’s unhurried and fully developed, with Melo’s confident voice taking center stage in every moment.

The video shows Melo playing every instrument featured on the track, providing visual evidence of the complex musical layers. Melo is clearly relaxed, but her confidence is ever apparent, establishing her as a musical force.

There are plenty more videos like this one to come throughout the summer, all leading up to a big release for Melo: her sophomore EP.

It’s been a few years since Alexa Melo’s debut record, which was well received in its own right. Her covers have been a path of self-discovery, apart from her reputation as a teenage prodigy. They’ve allowed her to clearly explore and develop her signature sound and built her new image. 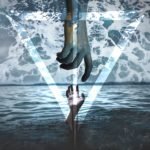 HAVE YOU 'FOUND' THE MUSIC BY CITIZEN SOLDIER? Previous
Get The Look: How To Style Your Band For Success Next 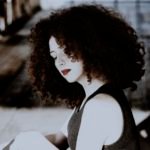