‘STONES’ IS AN AUDIO AND VISUAL JOURNEY FROM ALEXANDER MCKAY 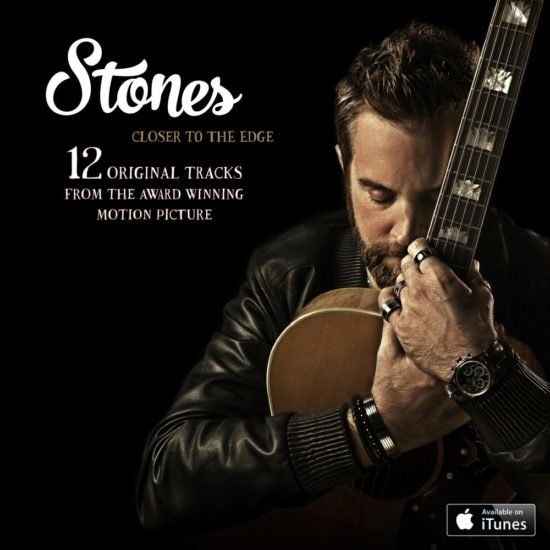 In 2015, Alexander McKay launched a Kickstarter campaign so he could create a film to support his new album. With the goal achieved, filming could begin.

With the help of Don Macnab-Stark (Writer/Producer) and Roydon Turner (Director/Producer) from Donroy Independent Films, the project came to life. They were able to shape something which they described as “If you put the films Once, Crazy Heart and Leaving Las Vegas into a blender, you’d get an intoxicating movie cocktail called Stones.”

Stones is a film based on the personal life experiences of McKay, who also takes the lead role. It also stars Kirsten Hazel Smith, Mark Homer, Elizabeth Croft and Alan Booty. It is a story about a musician whose life is spiralling out of control due to his issues with alcohol.

The story is an enjoyable journey which at times makes you dislike the main character for the stupid decisions he makes. McKay is a convincing lead, but it does help that he has been through similar ordeals. The comments comparing this to films Crazy Heart and Once is fair and also a big compliment.

The soundtrack Stones: Closer to the Edge was released to accompany the movie. It features all of the tracks performed during the film (which were all demo versions). The album includes full production of these songs and mastered score.

As soon as the album begins with the title track, McKay’s compelling guitar style is clear to hear. It is used to build up to the big chorus that is guaranteed to grab the listeners attention. These skills on the six-string are used throughout to help create a sound which blends folk, country and Americana. He is a skilful player which songs such as “Mistakes & Regrets” highlight.

What makes this album stand out is the depth in lyrics and their delivery. McKay is not afraid to perform with his heart on his sleeve. There is a genuine connection between this singer and his words. Listening to the lines “Being by myself is something I can get used to / As long as all the world stays outside my view / Cos getting over you ’s the hardest thing I do” from “Another Man”, you can feel the heartache from his voice.

The major highlight from this release is from the finale “Find Your Way Home”. Its stripped back sound shines a spotlight on McKay and his guitar. It may be back to basics, but it offers something genuine and tender. As for the vocals, they have an honest emotion, a style you would expect from the likes of Glen Hansard. It’s a great way to end this impressive collection of songs.

If you order the soundtrack from his website, you will also receive a free copy of the film and a bonus track “Bring it back to Love”. This single shows off the sunnier side of his music with its pop feel.

Mckay is an artist whose music flows through his blood and he has a genuine love for the craft. His newly built studio means fresh material will be coming soon. Rumour has it that he is working on a new album which is rooted in an old soul sound with a country alt-folk twist. You know from the calibre of his songwriting that this will be something special. 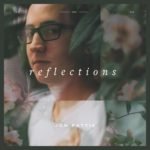 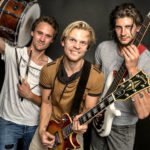