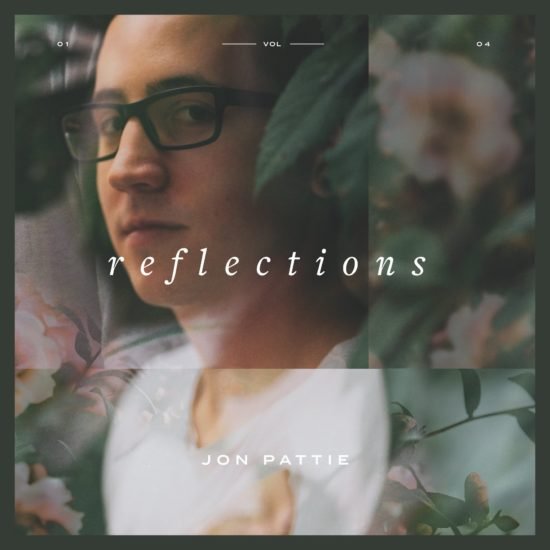 There are so many amazing artists that we meet in our travels through the independent music world. We have had the opportunity to become good friends with some that have all the pieces coming together for them to reach the success they desire. Jon Pattie is one such artist that we will always support as his career advances.

Indie Band Guru is honored to bring you the exclusive premiere of the latest single by Jon Pattie in the way of “Won’t Be Young”.

The fun and emotional track is the lead single off of Jon’s upcoming EP Reflections, due out on November 7th, 2018. The EP will be the first in a 4-part series. Acting as chapters in the short story of “Jon Pattie,” each EP which will contain songs that unveil different facets of Jon’s personality and journey as he explores the narrative of who he is and the man he wants to be.

We also had the chance to interview Jon Pattie last year as he was just getting his feet wet and preparing to dive in with both feet in his move from Texas to Nashville, Tennessee. He is a very smart man with a true passion for the music he makes.

Jon says of the new single “I wrote ‘Won’t Be Young’ when I was coming to terms with the fact that my life was not going the direction I wanted it to. I was stuck in an office job and had started feeling like I was being stripped of my creativity and passion for music. This song was basically me acknowledging that I was unhappy with my life as it was and the life I wanted was just out of reach. I knew, though, if I put in the time and effort I needed to, the music career I envisioned for myself would come to life eventually”.

The tone of the song has a light and mellow vibe but the deep thoughts inside Jon’s mind can be truly felt in the lyrics. He also puts out an impressive guitar performance that stays just behind the emotional words. Great production and mastering here. “Won’t Be Young” will be one that you find stuck in your head for a while.

Reflections Of Love And War Tour dates with Sam Hale 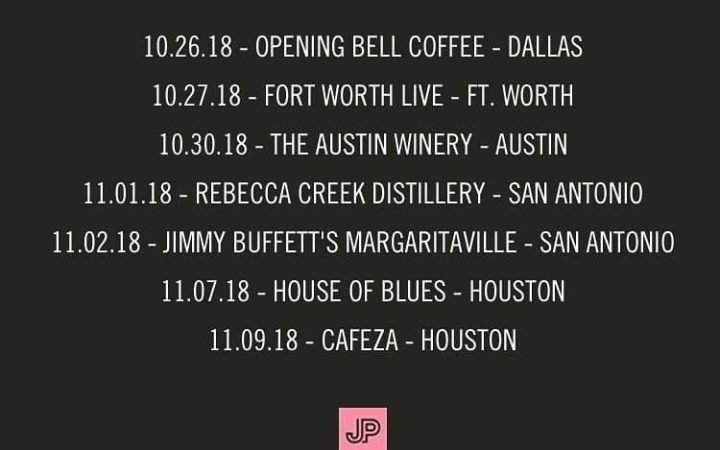 Keep up with news and the tour with Sam Hale at www.jonpattie.com and FACEBOOK. 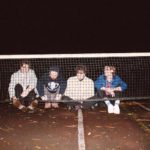 Yukon Era Continue Their Stay in the Post-Punk Scene... Previous
'STONES' IS AN AUDIO AND VISUAL JOURNEY FROM ALEXANDER... Next 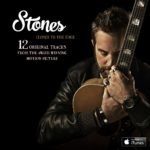