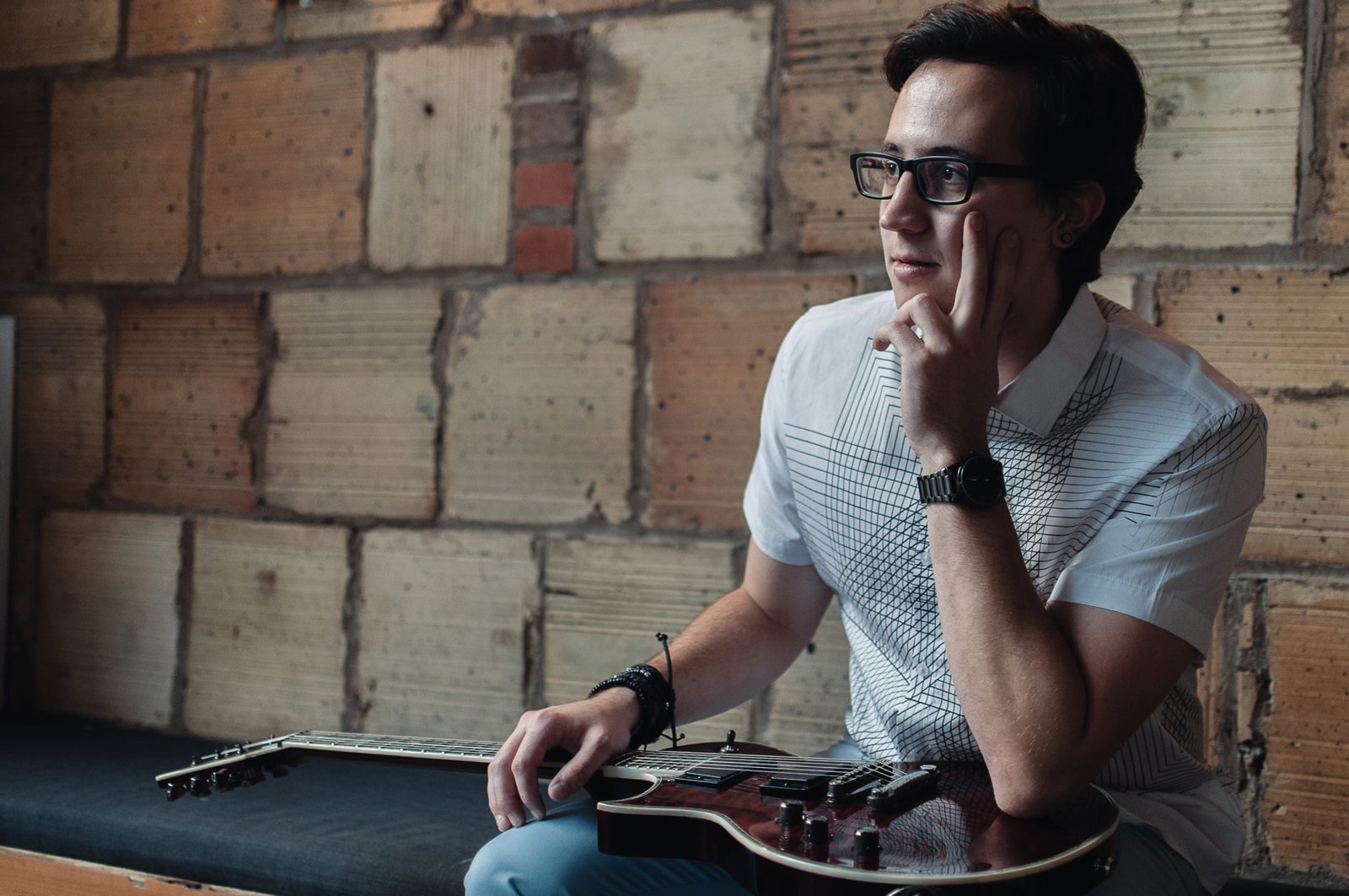 We meet a lot of very smart people in our travels through the independent music scene. Our new friend Jon Pattie may take the prize though. Aside from being an innovative guitarist and songwriter, Jon is a fifth year student at The University of Texas at Austin pursuing a chemical engineering degree. He’s also pre-med.

Jon Pattie puts his smarts where his music is as well. We had a chance to sit down and get into his beautiful mind. Enjoy the interview here:

It’s my semi-birth name. My full name is Jonathan Pattie, but I prefer Jon for short.

How did you move towards a solo career?

I have always been a musician at heart although it took me a few years to realize. I’ve been playing guitar, singing, and writing songs since high school and music came natural to me. It was just a matter of time! 🙂

How would you describe the Jon Pattie sound?

My music is heavily influenced by two of my favorite artists: John Mayer and Ed Sheeran. I consider my ‘sound’ to be blues-pop.

Who are your influences?

As I mentioned above, I am heavily inspired by Ed Sheeran and John Mayer, but I also really enjoy listening to City and Colour, Bon Iver, James Bay, Hozier, and Vance Joy. Really, anything I listen to, I take influence from and these artists inspire me.

I am a guitarist at heart as it was the first instrument I really took an interest in. Because of this, I typically start with a chord progression that I am really fond of and then fit lyrics and a melody to the chords. Although, it really depends from song to song. Some of my fan’s favorite songs started with just a vocal melody that I really liked and built the rest of the song around.

What’s next for Jon Pattie?

I am currently honing my songwriting, producing, and performance skills with a variety of classes and just getting out there and playing open mics and shows in my area. I plan on moving out to Nashville in January 2018 to take my career to the next level and make new friends. Musically, I am also preparing to work on a progressive EP project in the new year and releasing new music.

What advice would you give to other artists on the rise?

I am a firm believer that everyone should follow your heart and who you are and the rest will come. 🙂

Keep up with new music and more exploits of Jon Pattie on his WEBSITE. His latest EP, 3 2 1, and that it can be found on iTunes, Spotify, Apple Music, Google Play, and any other major online music outlets you can think of.

Check out more of our IBG Interviews HERE. 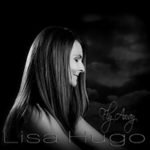