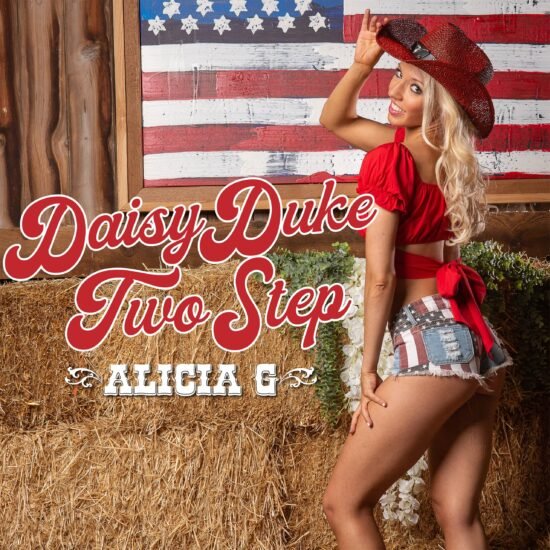 Scantily-clad cowgirls, red cups, good times, and plenty of American flags fill our screen in the music video for Alicia G’s all-out-country “Daisy Duke Two Step,” but if you think the biggest allure of this piece is its visual charms, you aren’t giving the singer/songwriter star of this video enough credit. Alicia G didn’t come here to twerk for likes on social media – she’s all about tone and the balance between pop and country music indulgence in this performance, and for those of us who happen to be connoisseurs of the two genres, this is about as high-quality a crossover as we could ask for.

The instrumental half of this single is as sexy as its vocal half is, and I think it’s within the blend of clubby beats and country-style guitar harmonies that the greatest crossover energy is formed here. While she’s working the Nashville angle hard with her aesthetics in the video and the lyrics in “Daisy Duke Two Step,” Alicia G’s sway is just too endeared to the urban pop sphere to sound like straight-up Americana; this isn’t a bad thing, however.

Watch the video for “Daisy Duke Two Step” below

By incorporating the best influences from these two artistries as seamlessly as she does, it’s clear she isn’t merely striking a pose, but instead making something wholly true to who she is as a player.

If you weren’t already enamored with the ongoing story of Alicia G, “Daisy Duke Two Step” might be the right song to get you turned on to her music. She’s making a lot of waves in the underground pop scene and now attracting the attention of alternative country fans all over the states and beyond, and whether it’s the beats she’s riding high or the angelic lead vocal she affords every one of her lyrics, there are numerous reasons to believe in what she’s doing heading into 2022. 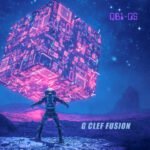 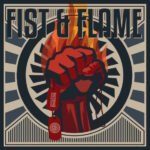