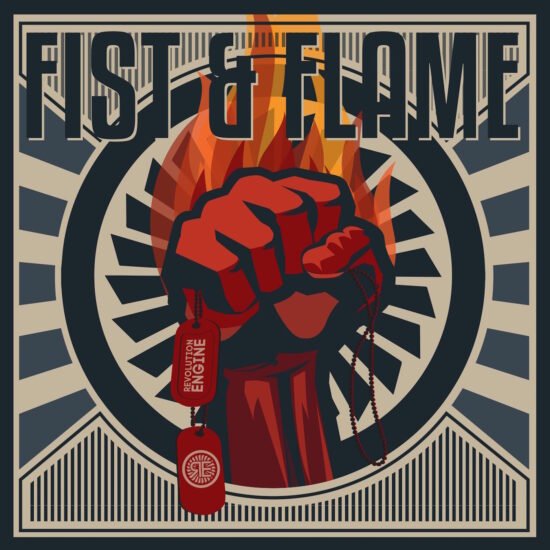 The ongoing war between Ukraine and Russia has led to an immense need for change, hope, and purpose around the world. This is the theme of Canadian rock band Revolution Engine’s newest album Fist & Flame.

Revolution Engine is a rock band hailing out of Alberta, Canada. The band consists of members Kenny Canoe (vocals), Glen Peters (guitar), Ryan Lawrie (bass), and Krishna Ray (drums). Revolution Engine has had the honor of playing at some of Alberta’s biggest venues such as Station on Jasper, Forge on Whyte, Studio Music Foundation, Bohemia, The Vat, Distortion, The Bling Beggar Pub, and a handful of festivals.

Inspired by the likes of Rage Against The Machine, P.O.D., Linkin Park, and Papa Roach, Revolution Engine is full of fat grooves, grinding riffs, and compelling verses. While joining their musical inspirations in the “protest music” genre, Revolution Engine has created their own spin on it by influencing their listeners to rise above rather than against.

Revolution Engine’s newest album Fist & Flame is a call for change, hope, purpose, and most importantly unity. The 11 track album features a blend of hard rock, hip-hop, and spoken-word songs that touch upon present day issues.

Every song on Fist & Flame features a different call to action. Two standout tracks on the album are “Juggernaut Generation” and “Business Suit Bonfire.”

“Juggernaut Generation” is the opening track, which is about the new generation rising up above all and sets the scene for the rest of Fist & Flame. “Business Suit Bonfire” is a call to not allow the wills of the corporate machines to consume and destroy, while burying their misdeeds.

Anyone who listens to Revolution Engine’s Fist & Flame will be experiencing a protest movement fueled by positivity rather than rage.

Keep Up With Revolution Engine 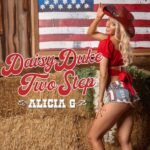 Alicia G Brings Her "Daisy Duke Two Step" Previous
The High Plains Drifters Reflect On "The One That Got... Next 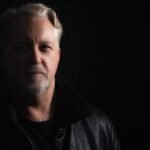