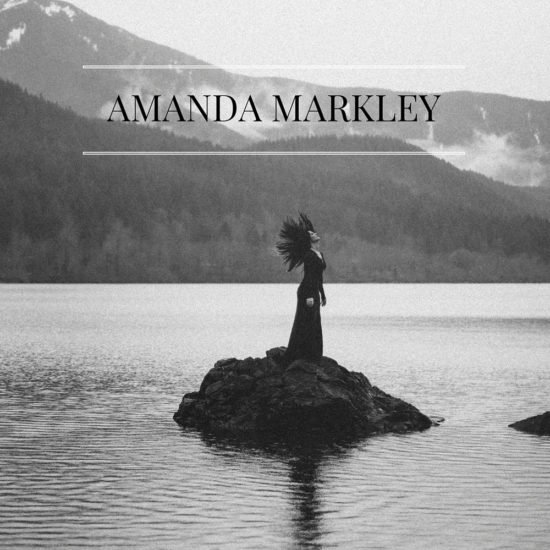 I always have a greater appreciation for songs and musicians when I know a little about where they’re coming from. Singer-songwriter Amanda Markley is an example of an artist using music to overcome personal hardship and inspire others.

After suffering a spinal injury that forced her to stop horseback riding, Markley began writing down her feelings and struggles in journals, later generating the inspiration and lyrics of some of her earliest songs. She’s made major headway since then, circulating her native Seattle as a regular acoustic performer in coffee shops and music houses, and even playing a set at the Vans Warped Tour.

Although she is able to horseback ride once again, the young artist has continued pursuing her passion for music, recently releasing a self-titled EP, Amanda Markley.

The five-track EP follows two other short albums and a handful of singles from Markley with the help of singer-songwriter Scott Krippayne, who has lent his help to pop stars like Jordin Sparks and Demi Lovato.

The new album is a mix of pop and folk sounds, which makes sense in my head, given her Pacific Northwest roots. She said she self-titled the EP in honor of taking on a more mature sound, so I made sure to pay close attention to the lyrics.

It kicks off with a brand new song, “Fire,” an upbeat, piano-driven track that talks about the pain of being in a one-sided relationship. Set to a catchy beat, she repeats, “Throw me in the fire / There’s no jealousy for a selfish man / So I’ll take fire over loving you again.”

Showcasing a more vulnerable side, the album includes two versions of the heartbreaking ballad: “Cold” and “Cold (Revisited).” The revisited version is a stripped-down, piano take on the original, indicative of what one of Markley’s frequent acoustic coffeehouse performances might sound like.

My favorite song off the EP was, “Monster,” an emotional track about the intensity of falling in love. The echoing opening vocals reminded me of the intro to CHVRCHES’ “The Mother We Share” and the chorus features a heavy drumbeat (personifying the “thunder” and “rumble” she’s singing about, presumably) that will have you nodding along.

Following the album’s release, Markley headed off to Nashville to record a set of new tracks with Will Pugh, a songwriter, producer, and the lead singer of pop punk band Cartel. 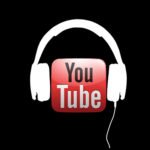 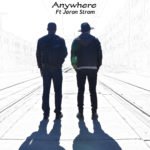