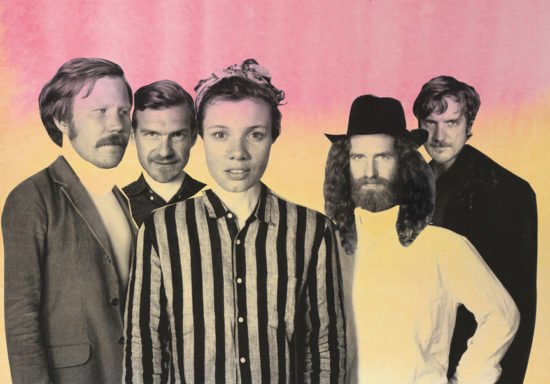 Everyone loves a good cover song – especially when it offers a unique take on a familiar classic. Swedish super group Amason recently injected their dream pop identity into the timeless Foreigner ballad, “I Want to Know What Love Is” by debuting a beautifully styled and shot music video on Pitchfork.

The band, formed in 2012, combines the talents of five artists who’ve all worked on a variety of musical projects (vocalist Amanda Bergman of Hajen and Idiot Wind, keyboardist Pontus Winnberg of Miike Snow, guitarist, keyboardist, and vocalist Gustav Ejstes of Dungen, and drummer Nils Tornqvist and bassist Petter Winnberg of Little Majorette).

Together, they’ve released two original EP’s and a Swedish Grammy-award-winning debut album, as well as a handful of singles. Their recent U.S. popularity, however, is due to their cover work – earlier this year the band’s take on The Mamas & the Papas’ classic “California Dreamin’” was featured on the “H&M Loves Coachella” campaign, and now, they’ve dropped an artistic short film-style video for their Foreigner cover on Pitchfork.

The idea for the Amason video originated when director Filip Nilsson was moved watching Amason play the song at a live show during the summer of 2015. Shortly after, he had a conversation with his friend Erick Lundqvist about the elusiveness of love. Hearing about his friend’s long-term struggle to feel love and understanding, Nilsson knew he had found the video’s star.

Defying traditional expectations and depictions of love, this beautifully shot video follows Lundqvist throughout Brazil, Sweden, and Switzerland as he torments himself searching for Bigfoot. The band is completely omniscient in the film, filling the listener’s ears with smooth synths and Bergman’s warm, throaty vocals without ever being seen.

Amason’s take on the song doesn’t stray far from the original arrangement, but it certainly offers the listener a newer and softer sound. The emotional video is available for streaming on Pitchfork. You can learn more about Amason here or listen to their music on Spotify and iTunes. 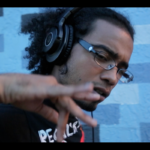 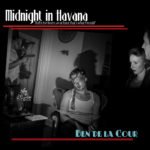