Amber Run Really Prove To Be A Powerhouse With New Album 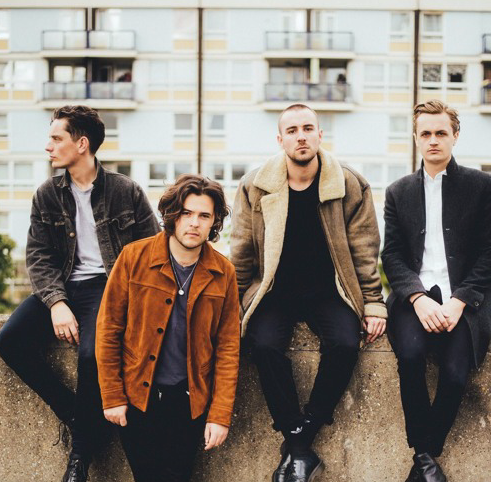 It has been far too long since I have listened to a group that utilizes a good piano number in their tracks. That is exactly why I was very pleasantly surprised to hear the new album from Amber Run. This new album, ‘For A Moment, I Was Lost’ is set to release on March 17th, and having heard it just a bit early I must say that you really won’t be disappointed at all.

The vocals are beautiful, and the instruments are composed so nicely that they just flow together like butter. The first track from the album, “Insomniac,” starts off with that peaceful piano number that dissolves perfectly into the vocals, which will ooze into your eardrums. The peaceful sounds that are displayed throughout the entire song really make you feel happy to your core.

The second track, “No Answers,” starts off just as beautifully as the previous track, and the softness within the vocals really just make your heart melt. There’s something so soothing about the sound that make you almost want to tear up. There are few artists that are able to have this effect on me personally, and I have to say that I found a new one.

The eighth track from the album, “Perfect,” is a bit more fast paced than the others, but it’s not any less perfect. (Haha…Get it? No? Okay)The steady tempo of the song leads gracefully into the chorus, which will lead you to start nodding your head. As it kicks up a notch following the first run of the chorus, it eases its way back into the steady motion, never missing a beat. I myself am absolutely captivated by the entire album, and it was honestly a privilege to be able to give this album a good listen.

Make sure you check out the album when it comes out! Stay updated over on iTunes. 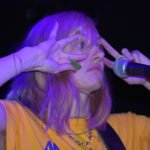 Dungeons and Dragons and Peanut Butter Cups: An Interview... Previous
Will EQ's "Hit A Low": New Sound, New Single Next 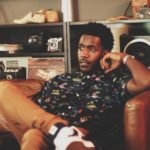