It has been a wild week here for the Indie Band Guru.  Holidays are coming along with the New Year and a bunch of resolutions.  The parties are in full effect, along with the drinking that comes with them causing some delays in just about everything in our daily life.  We had the chance this past week to attend the EP release party for Amber Skye’s new record Rivers at The Paper Box in Brooklyn. 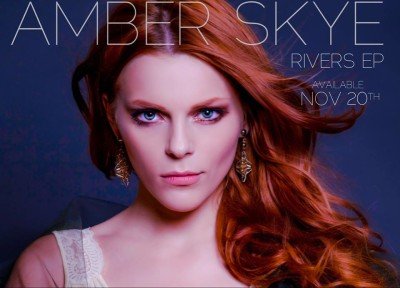 The Singer/Songwriter/Actor/Visual Performance Artist has been making a statement in the scene with her fiery and mystical presence both on stage and screen.   The fans have come out to help as well helping her fund the EP release with a successful Kickstarter campaign raising over $18,000.

This past Wednesday it all came together for what was a magical night in East Williamsburg.  The night started with the folky stylings of singer songwriter Sean McVerry.  Although The Paper Box was still relatively empty Sean commanded the stage and the attention of everyone there.  His sweet and soaring voice adds an anthemic feel to his indie pop sound. Keep up with more at: www.facebook.com/SeanMcVerry/ 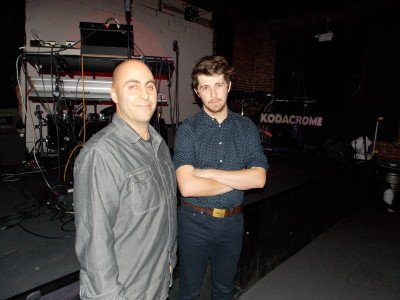 The indie electronic duo Kodachrome took the stage next appearing behind an assortment of technology that released an assault of sound on the growing audience.  The group produces an atmospheric, yet jarring at times, sound built by Ryan’s synths and then paired with Elissa’s somber and haunting vocals. http://kodacrome.com/ 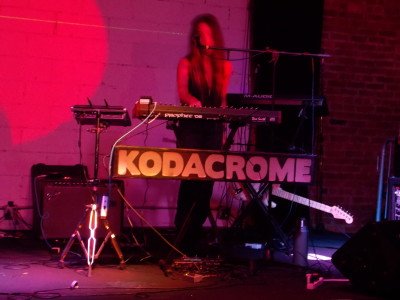 The room was getting crowded now and the tone was now set for the appearance of headliner Amber Skye.  She came onto the stage as ethereal as ever putting on an epic introduction in a flowing gown filled with blue led lights.

Now with the crowd drawn deep into the spectacle, Amber Skye grabbed the microphone to share her amazing voice soaring above the atmospheric sounds of her band.  The light show only added to the mystical tone of the night with colors draping the stage.  Amber’s acting talents are in full effect as well as Amber is able to connect with seemingly anyone she chooses in the audience.  The delivery of songs from the EP such the almost eerie “Phantom” and the the soaring indie pop sound of “Wanderlust” help put Amber Skye in the same breath as mainstream pop darlings like Lorde and Florence & The Machine.  The performance concluded with the EP title track “Rivers”.  This is the one that will put Amber on the map.  It is a very pop friendly song that will gain huge attention if it is able to reach the ears of the people who control the mainstream radio airwaves.

Overall the night was a huge success and the party atmosphere continued long into the night.  It would be remiss not to mention producer and host of the night, Noel Elie, who soared around the room beautifully all evening making every concert goer feel welcome.

Enjoy some more photos from the night here: 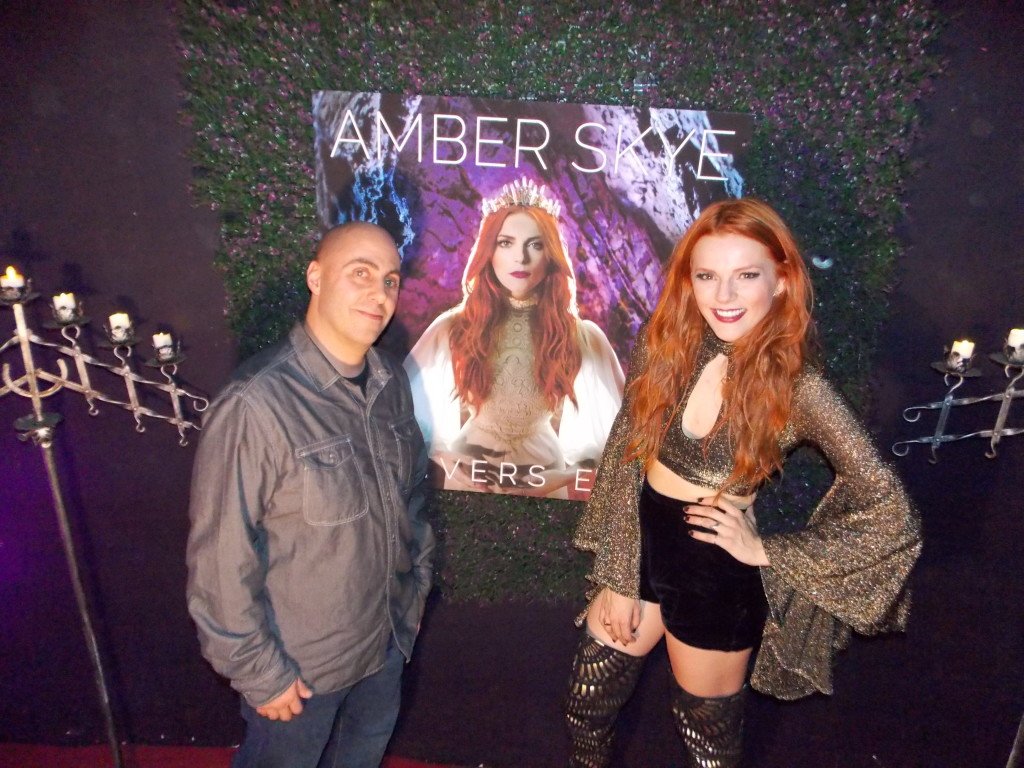 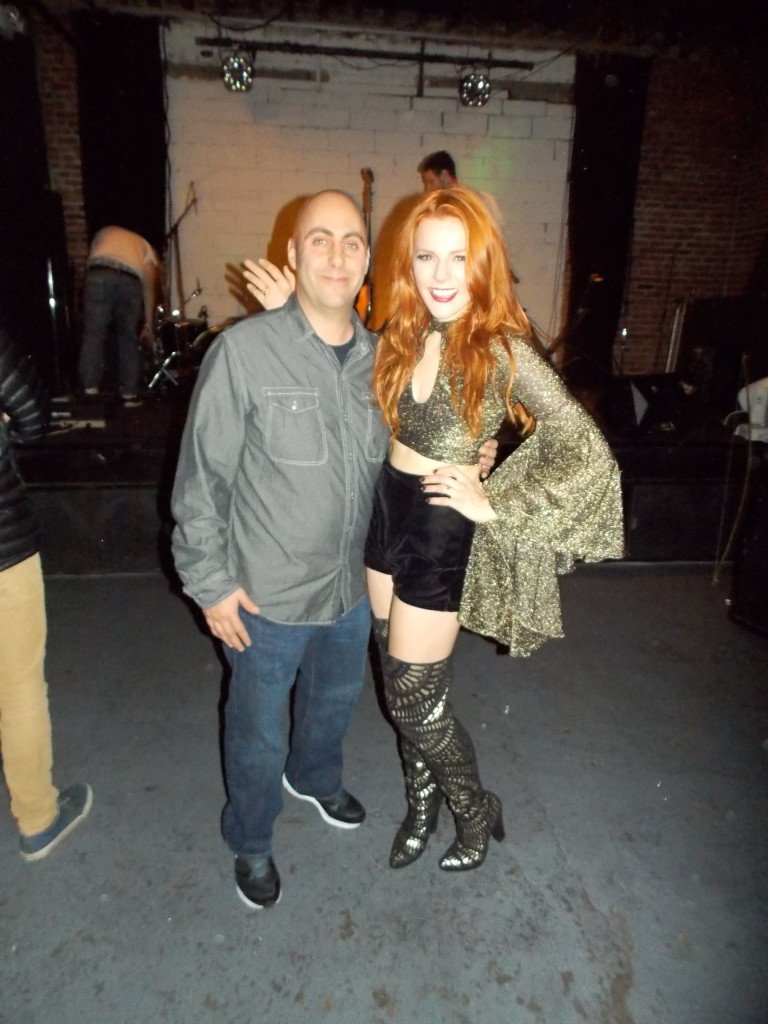 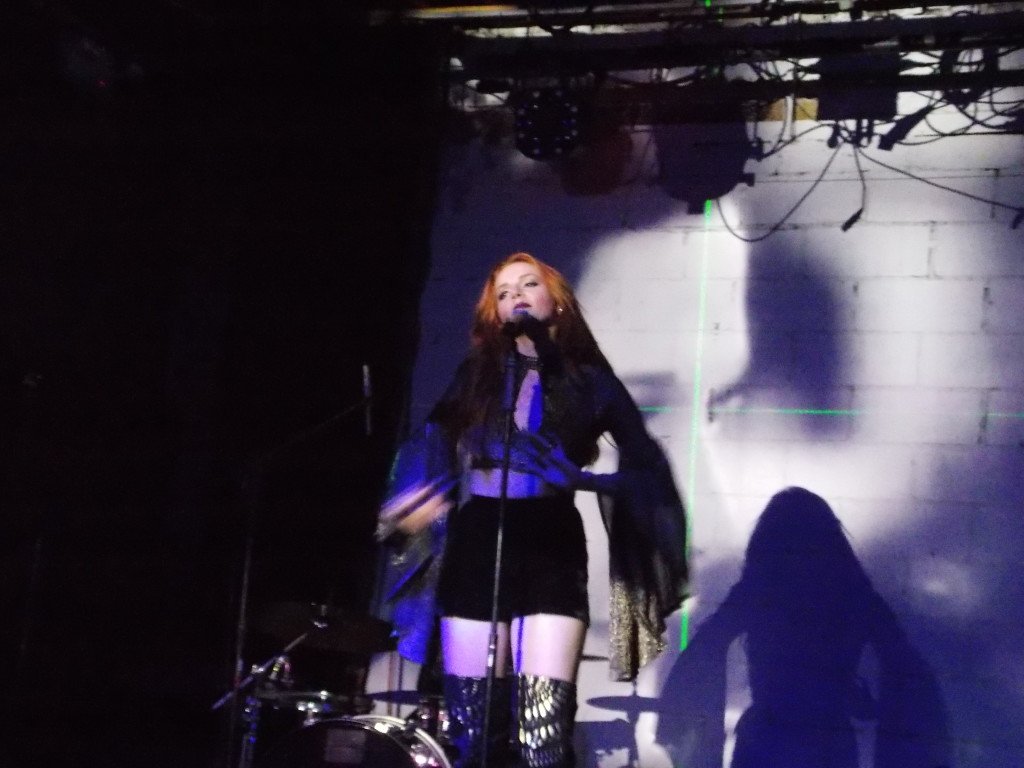 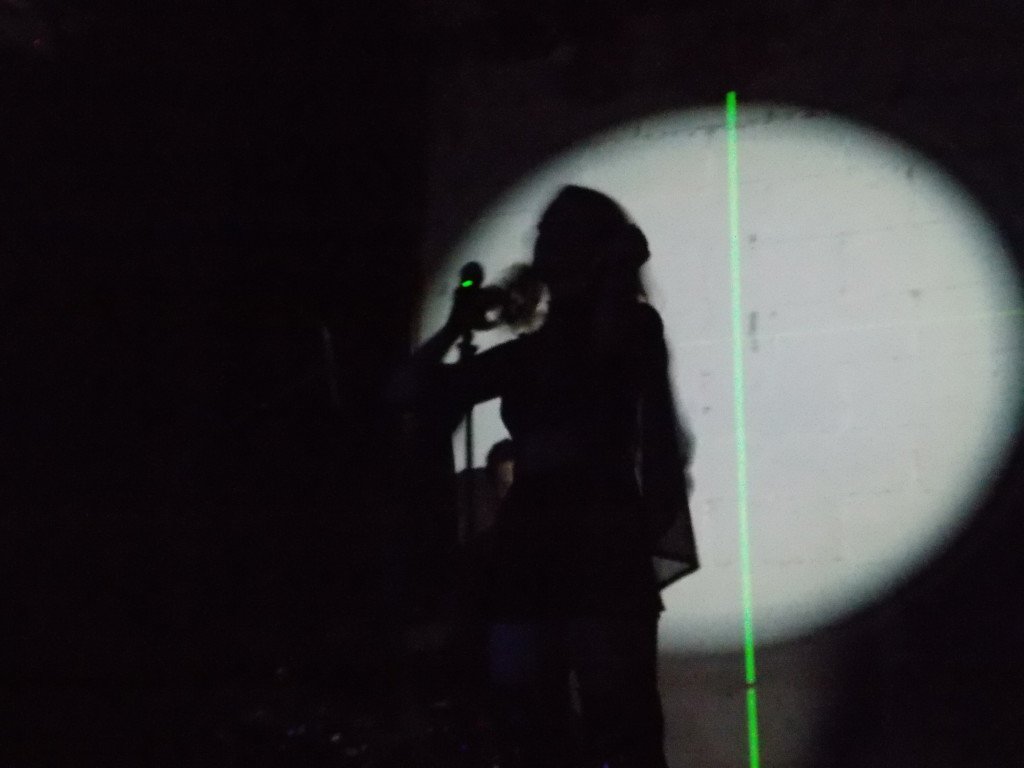 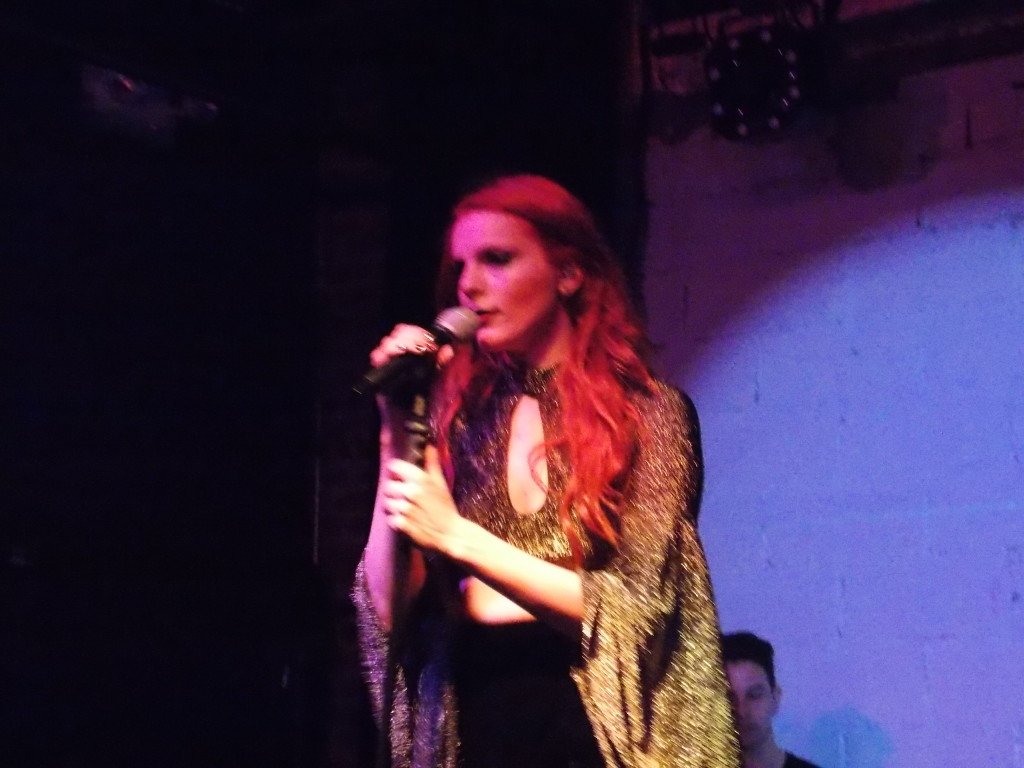 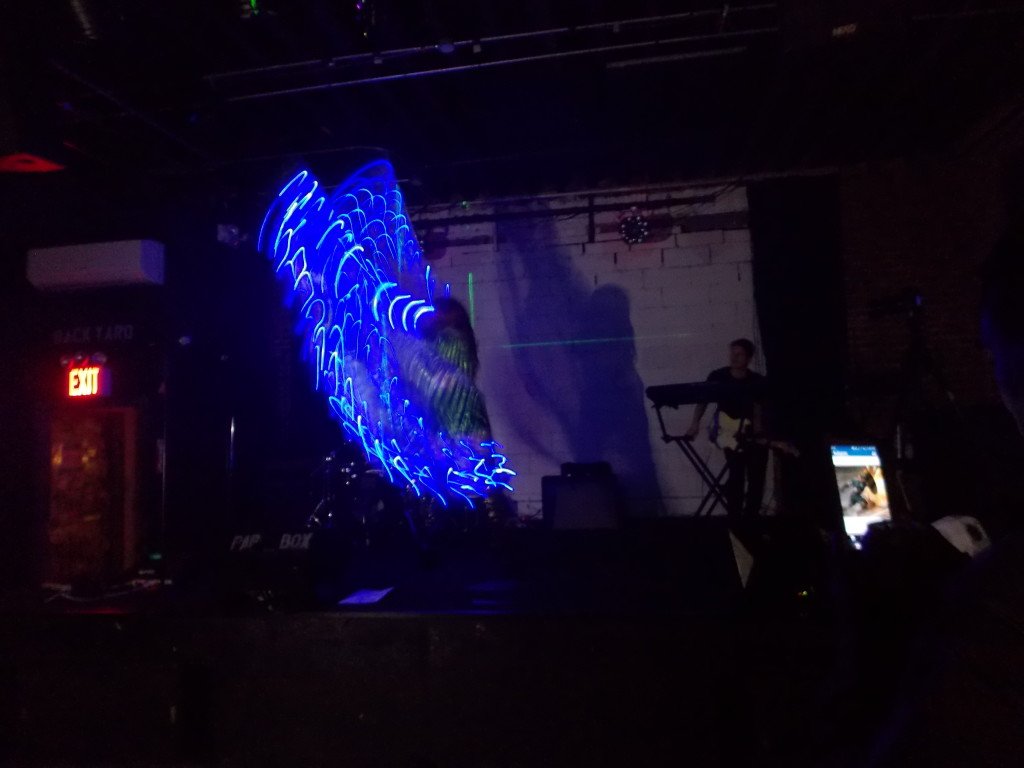 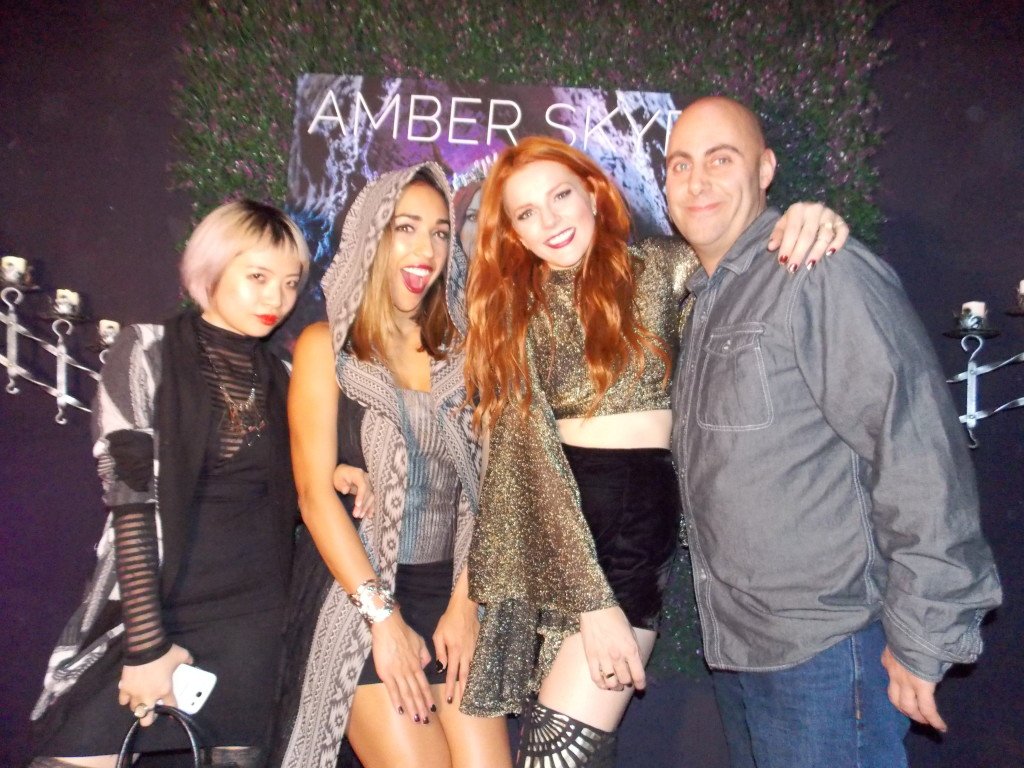 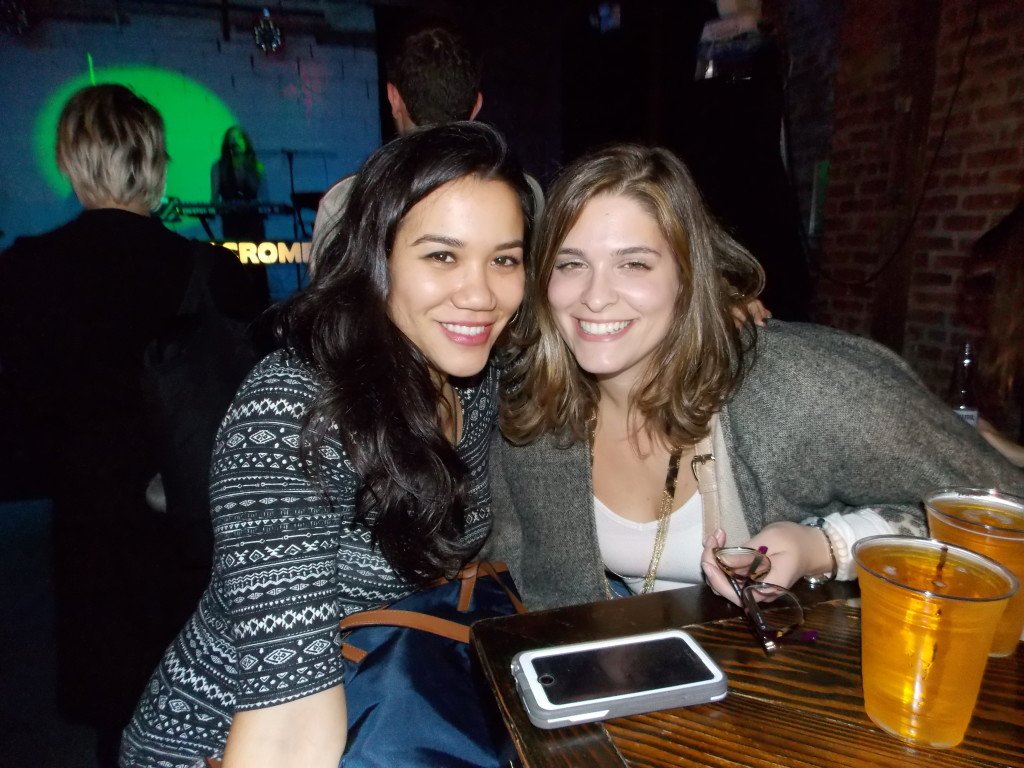 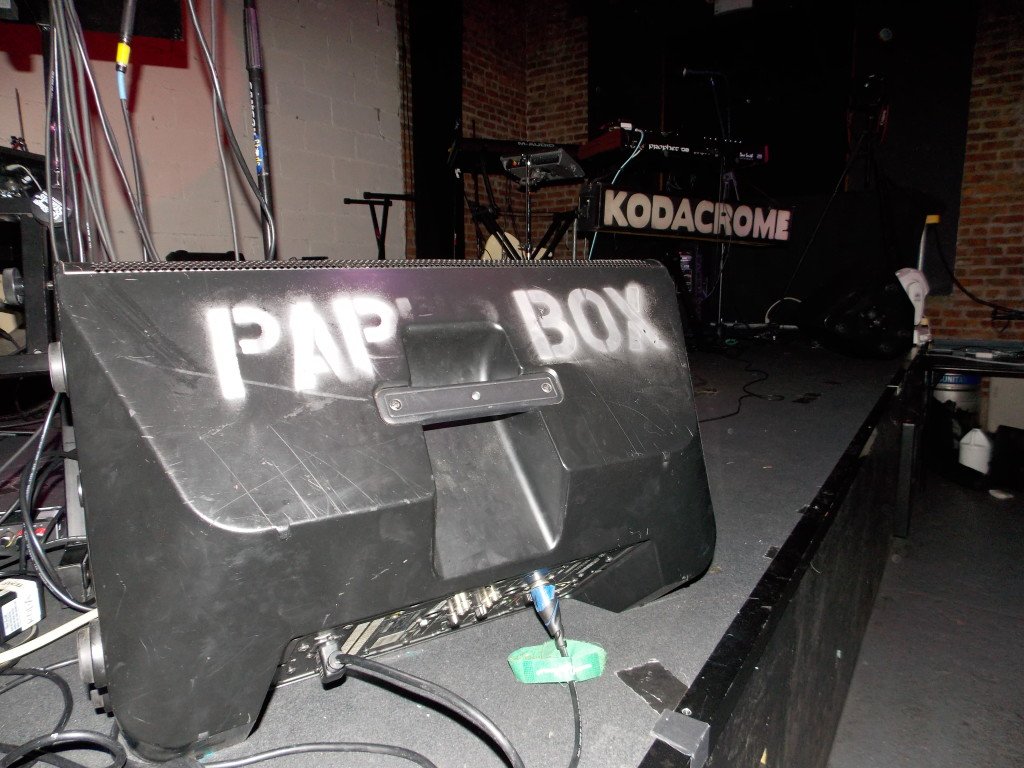 Keep up with more from rising star Amber Skye at: http://amberskyemusic.com/ 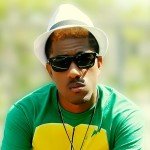 Steves J Bryan - Using All The Talents Given To Him Previous
Portrait - Using All Artistic Experiences To Develop... Next