Steves J Bryan – Using All The Talents Given To Him

An artist with a drive for success must use every talent given to them to advance their career. Of course focus is key at times but the more you get your name and face out there the better.  Our recent find Steves J. Bryan puts his talents together to make his music the best it can be. 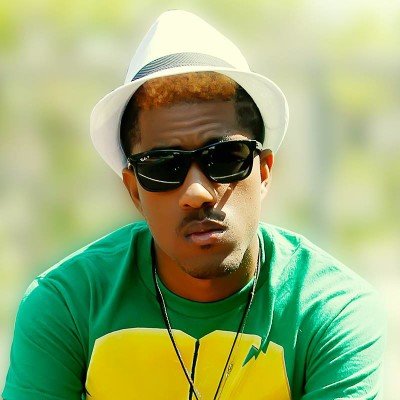 The man from Haiti that is also known as Steves Bryan Joseph started rapping when he was just a kid.  His way with words led to him becoming a journalist and at the age of 18 hosting a Haitian TV show called kom si wow.  These experiences built up his fame but his real love was still for the music.  The fact that Steves also speaks 4 languages has let him connect with all kinds of fans through some mixtapes and performances.  His sound is mostly Rap/HipHop but he mixed it with some soft rock, techno, neo-psychedelia, and more to create an original sound all his own.

A couple weeks ago Steves J Bryan released his newest mixtape Transition.  The 17 track record shows the diversity of genres this talent can play with.  The opening “Ayiti Kid Freestyle” lets him introduce his story with an impressive vocal flow that hits the listener deep.  There is an innovative beat on “Work In My Bag” that will get any head bopping and a hook that will bury itself deep in your ears.  The dance club banger “Cup Up Booty Low” uses some more fun sounds and melodies that will get asses shaking.  These songs will stay in your head way after the album is over.  It is even stepped up to a techno beat on “She Gouyin” which sounds perfect with the fast paced lyrical delivery Steves J. Bryan offers up here.  It all culminates on the closer “Stay High” with sonic influences all over the map coming together into one complete song.

You can keep up with Steves J. Bryan all over the internet: 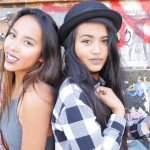 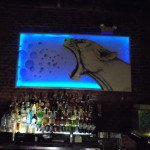