There are tons of bands out there that are trying to change the world with their music and message.   This is great and musicians that are serious about a cause should use their exposure to help.  On the other hand there is something special about a band that is out there not with any huge mission but instead just to have a good time and make people move.  This is the sole goal of our latest find bardwell and it seems to be paying off. 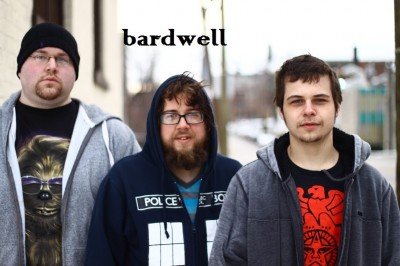 The mellow alt-rock band hails from Mt. Orab, Ohio outside of Cincinnati.  Bardwell is still in the early phases of their career after only having officially formed in the Fall of 2013 but they have been getting noticed and building up a nice local following.  The group consists of Caleb Bingaman, Chas Maxwell, Brandon Murray, and Ty James.  Their diverse range of musical influences and backgrounds creates a fresh take on the rock sound yet keeps it simple and sweet.

The goal is to release their debut full-length album this coming Fall.  Indie Band Guru was able to get a listen to some of bardwell’s raw tracks to get a taste of what is to come.  On “Just In Case” a simple melody is laid down that welcomes the listener into a cozy feeling of being close with the band.  The group harmonizing of “Tale Of Titans” again feels warm but there is more experimenting here with slow and deliberate chords creating a full surround of sound.  There is a bluesy touch on “Duck And Cover” along with an interesting guitar tone and contrasting catchy vocals that make the song one that you want to listen to over and over again to pick up all the nuances.  This is a great start and we are excited to see where bardwell will go from here.

You can keep up with bardwell online at: 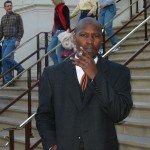 Emaximus - Learning The Music Biz From A Young Age Pays... Previous
Kylie Marcus - Sultry Talent At A Young Age Next 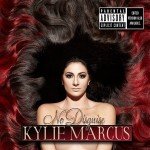