Enter A New World With Beasties: A Sci-Fi Rock Opera 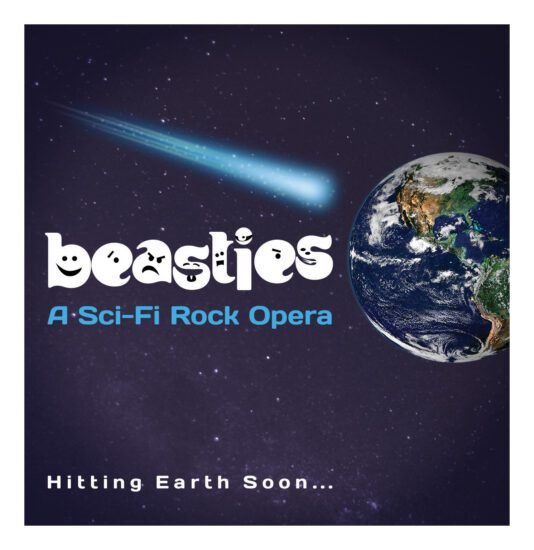 When there is a full story within a song it can make it much more interesting. Stories attract our minds to dive deeper and really connect with the music. Pictures present in our heads to add another layer to the songs. Our recent discovery Gary Sohmers has taken this to the next level with his newest project Beasties: A Sci-Fi Rock Opera. We had the chance to preview 3-song EP Teaser.

The talented songwriter/producer is also an appraiser, musician, author, hustler, mentor, and entrepreneur. Gary Sohmers is known as the “King of Pop Culture.”  He is widely known as an appraiser of collectibles, pop culture items, and toys on the PBS television series Antiques Roadshow as well.

For the imaginative Beasties: A Sci-Fi Rock Opera, Gary brought in some top talent to make his dream a reality. Singers Dave Bickler (Oscar nominated, Grammy winning singer on “Eye of The Tiger” by Survivor); British rock star Chris Farlowe (1966 hit “Out of Time”); soul singer Barrence Whitfield (of The Savages) and new-comer Liz Proteau. Each has a real role in the story in addition to lending their voices.

It would be tough to surmise the concept so i will use the words of the creator:

Beasties: A Sci-Fi Rock Opera” is a story about a rock band that finally has a hit record after years of touring, performing a free concert in Central Park that attracts a huge crowd. But, without telling the band, the promoter sold a sponsorship to a corrupt politician, Dick T.Raitor, who interrupts the concert in an attempt to hijack the audience’s attention. The hero Grā, currently a stagehand and a retired singer, is affected by an alien intervention from an otherworldly impulse—which infuses within him a schizophrenic identity with special powers—to make humanity aware of their inner Beasties. Two intertwined rock and roll love stories, one between humans and one between the universe and the sci-fi rock known as earth, to save the planet from climate destruction by societal corruption.

There is a LOT going on here.

Check Out The Animated Video from Beasties: Sci-Fi Rock Opera

The teaser opens with “Even The Cool Succumb” to get the party started. Energy exudes from the speakers as vocals are delivered with a raw attack to present the picture. The combination of strong steady drums and wailing guitars brings the rock to the needed level. The drama has begun.

For the beginning of “Good Old Friend” a spacy vibe is brought in to add layers. The melody will creep deep into your mind creating that memorable earworm that sticks around for a while. The lyrics delivered by each singer brings the Beasties to life. Some fancy guitar work keeps the tempo up.

The final track of the teaser is the call to arms “Stand Up And Be Counted.” A marching parade beat welcomes all listeners to join the Beasties Army. The repeated chorus demands it. A full stage performance can be imagined in your head. This is the result of quality songwriting.

Keep up with more from Gary Sohmers and the Beasties on their website https://beastiesrockopera.com 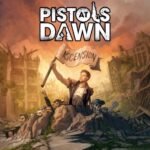 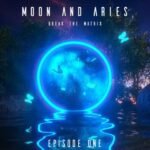 Enter A New World With Beasties: A Sci-Fi Rock Opera

L.HUNT Continues The Journey with ‘A Friend In Old Sol’

L.HUNT Lets Us Into the madness of ‘Shadows and Echoes’