Beauty In The Breakdown – The Front Of The Stage Calls 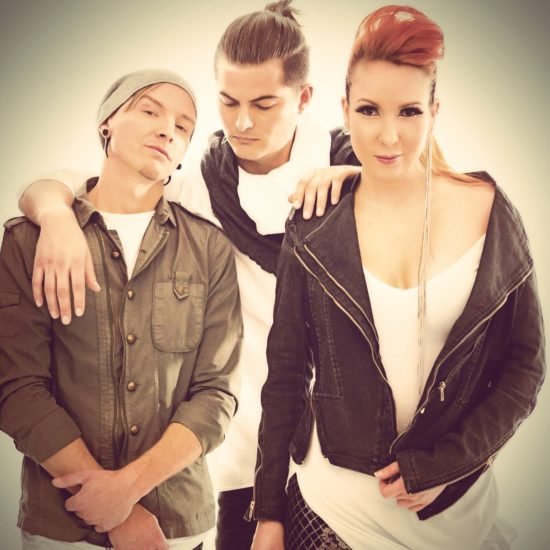 There is a great career to be had as a backup musician.  Getting the chance to tour the world with some of the major stars while still staying relatively unknown by the masses has its perks.  The bug often bites though and the lure of being at the front of the stage becomes very strong.  This has caused our recent find Chastity Ashley to form her own band Beauty In The Breakdown.

The inventive group from Highland Park in Los Angeles, California has come together to bring a new sound to the mainstream with touches of Rock, Pop, EDM and even some World Music sounds.  Chastity had early exposure to some of the greats in the LA scene and gravitated towards percussion.  Never one to go in half-ass, she went full force and studied at the Percussion Institute Of Technology and honed the skills to become a major player.  Touring bands took notice and she was soon in bands opening for Motley Crue and Aerosmith and eventually landing a gig as the touring percussionist for Duran Duran.

These experiences only opened up her passion to pursue her own original music.  Chastity Ashley officially formed Beauty in the Breakdown with Ian Alexander (Guitar) and the two went about dialing in their musical vision. Pulling from their talent pool of industry friends, they soon recruited pros Alexandria Reyes (Bass) and Tim “Sonix” Rouse (Keys/Synths) to capture the full BITB sound.  The connections the members of the band have built up paid off and Beauty In The Breakdown locked down some big time festival slots including Sundance, LA Pride, and NAMM.  The mix of styles connected with listeners and they knew they were on to something when they sold out The Teragram Ballroom.

Things Are Mooving Fast For Beauty In The Breakdown

At this point Beauty In The Breakdown enlisted producer Sahaj Ticotin of the band RA (Universal) to flesh out their material at his Sun God Studios in Tarzana.  The result is the debut EP Neon, that fleshes out the full potential of the band.

A great introduction is the single “On My Way To Die”.  The mellow atmospheric guitar intro soon gives way to Chastity’s sultry and emotionally charged vocals.  The big time production fills the sonic space with polished electro sounds mixed perfectly with the arena rock energy.  This is truly a song that could appeal to a wide array of audiences whether they be on the dancefloor or in their bedroom alone with headphones on.  Enter the world of Beauty In The Breakdown at: http://www.beautyinthebreakdown.com/ 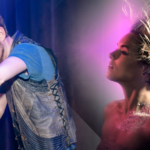 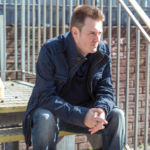