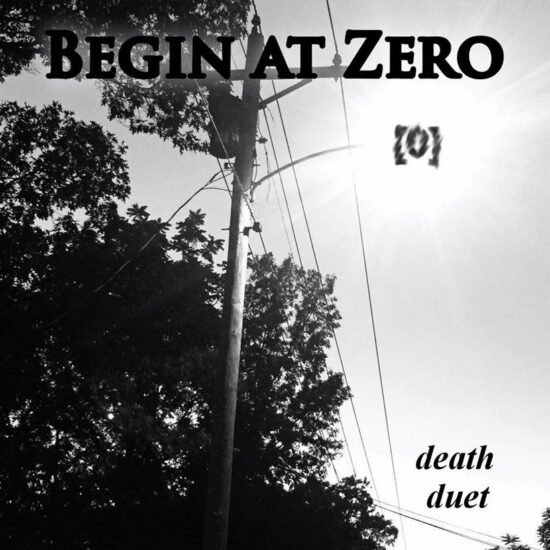 Sometimes change can bring out the best of people. You learn to adapt and in that journey you can really grow and prosper. Begin At Zero, a Missouri based heavy metal/rock band has seen it’s fair share of changes recently. Stripping down to only their original two members Begin At Zero began to focus on their roots as a band. Those changes resulted in a new, yet familiar sound and an album titled Death Duet.

Death Duet reflects upon the formative years of Begin At Zero. Each song shining light on a different chapter of their time spent crafting the band to be what it is now.

“The stream of consciousness lyrics combine actual events from the band’s history with imagined ones from the semi-fictional BaZ backstory.” – Begin At Zero

Death Duet stands out from past releases from Begin At Zero. Shorter songs keep your attention throughout the journey and less guitar solos allow you to focus in on the meaning within each song. The album opens with “Life of Chris,” a chuggy number that sets the tone for the album. One of the longer tracks on the album, you get a glimpse of the transformation the band has taken.

Death Duet comes at you fast, bursting at the seams with guitar riffs. It’s clear that no matter what tweaks Begin At Zero makes they’re still committed to rocking. As you go through the album you get a look into everything it is that makes the band who they are. Rocking riffs, unique vocals, and telling a good story.

They settle down the pace a bit with a more melancholy tune, “Taylor Disappears.” But just as soon as that track finishes you erupt into “Kaiser Appears,” which features some of the heaviest vocals on the album. Those two songs truly highlight the diversity available within this act.

The journey throughout Death Duet showcases a maturation from Begin At Zero. Dive into their past and take a listen today! 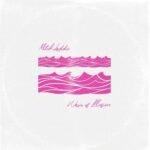 MITCH LADDIE SHOWS CHANGE CAN BE GOOD WITH HIS NEW ALBUM... Previous
Sinistra Shows Us Our Own 'Human Nature' Next 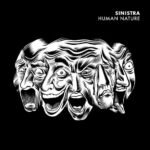