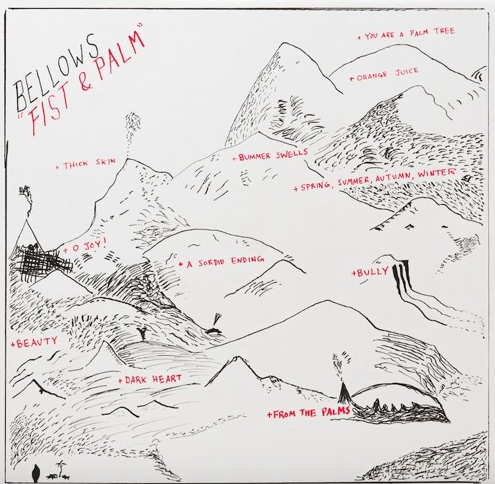 Sometimes, the most brilliant things begin in a studio; sometimes they begin in an artist’s bedroom, late at night during a bout of musical inspiration. In the case of Bellows, the latter proves to be more true. Oliver Kalb started producing the works of Bellows in his bedroom while attending Bard College in 2010. Six years and two (soon to be three) albums later, there is quite the amount of success here.

His third album Fist and Palm was released this past Friday (September 30) and features 11 very nicely composed tracks with very folk and indie aspects to them. The instruments within the tracks are quite soothing to say the least, and the vocals are just as melodic.

The first track, “You Are A Palm Tree” is simply beautiful. If you could put the sound into words, it would be sitting on a beach at night in early fall, when the weather is finally cooling down and the breeze is blowing lightly. As the tempo picks up very slightly, the background vocals prove to be the perfect addition to this already beautiful track.

“Spring, Summer, Autumn, Winter” is the fifth track from the album, and although it starts out with slightly bellowing instruments, the tempo slows down greatly as the vocals begin. There’s again that beautiful softness that echoes within you as you listen. The chorus of the song brings in a new, unfamiliar tempo that I was not expecting whatsoever. There’s a rapid change that makes for a very unique addition.

Finally, we have “Bully,” which starts off with a beautiful piano number that fades into something bigger and more magnificent. There’s such true beauty and emotion within this track that is enough to send you into a peaceful sleep. The vocals are a bit more peaceful in this track than the others (in my opinion), and when they grace you with their presence, they’re nothing short of amazing.

Get a preview of Fist and Palm on SoundCloud. 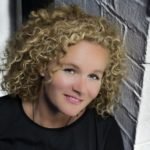 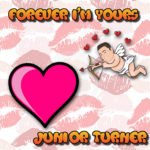