Junior Turner is Now ‘Forever Yours’ 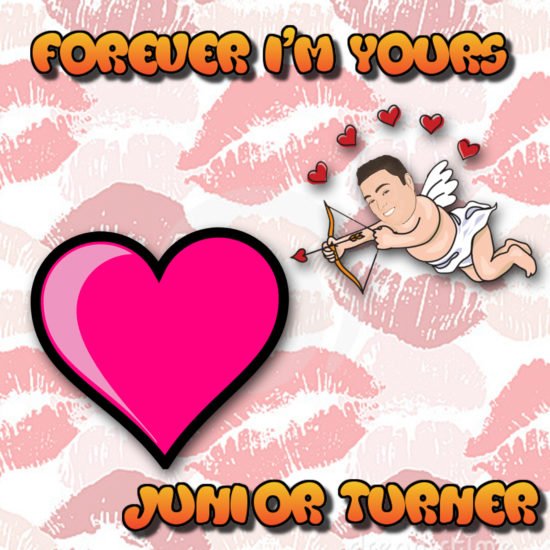 We have brought the sounds and big voice of Junior Turner to the readers of Indie Band Guru a bunch of times in the past.  The man just keeps on chugging along and building a fanbase that is rabid about his music.

The talent from the UK has been picking up major accolades along the way.   Last year, Junior Turner penned and released a song called ‘United We Stand’. In September 2015 he performed the song live at an evening with former Newcastle United & England footballer Alan Shearer. This performance was caught on video by a member of the audience and uploaded to YouTube where it was spotted and nominated for the ‘Best live performance’ award at the Indie Music Channel awards 2016. The song went on not only to win this award but also an honorary award at these awards which were held at the Grammy Museum, LA in the US on 24th April 2016.

The Next One From Junior Turner Is Here:

The newest track from Junior Turner is “Forever I’m Yours”.  The pop happy jingle just bursts with joy as the simple piano melody is paired with Junior’s big vocals.  I challenge any listener to play the track without a smile on your face by the end.  It is now available on iTunes and Amazon.  Go find this one and more HERE. 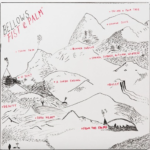 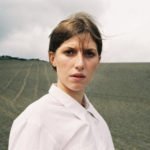