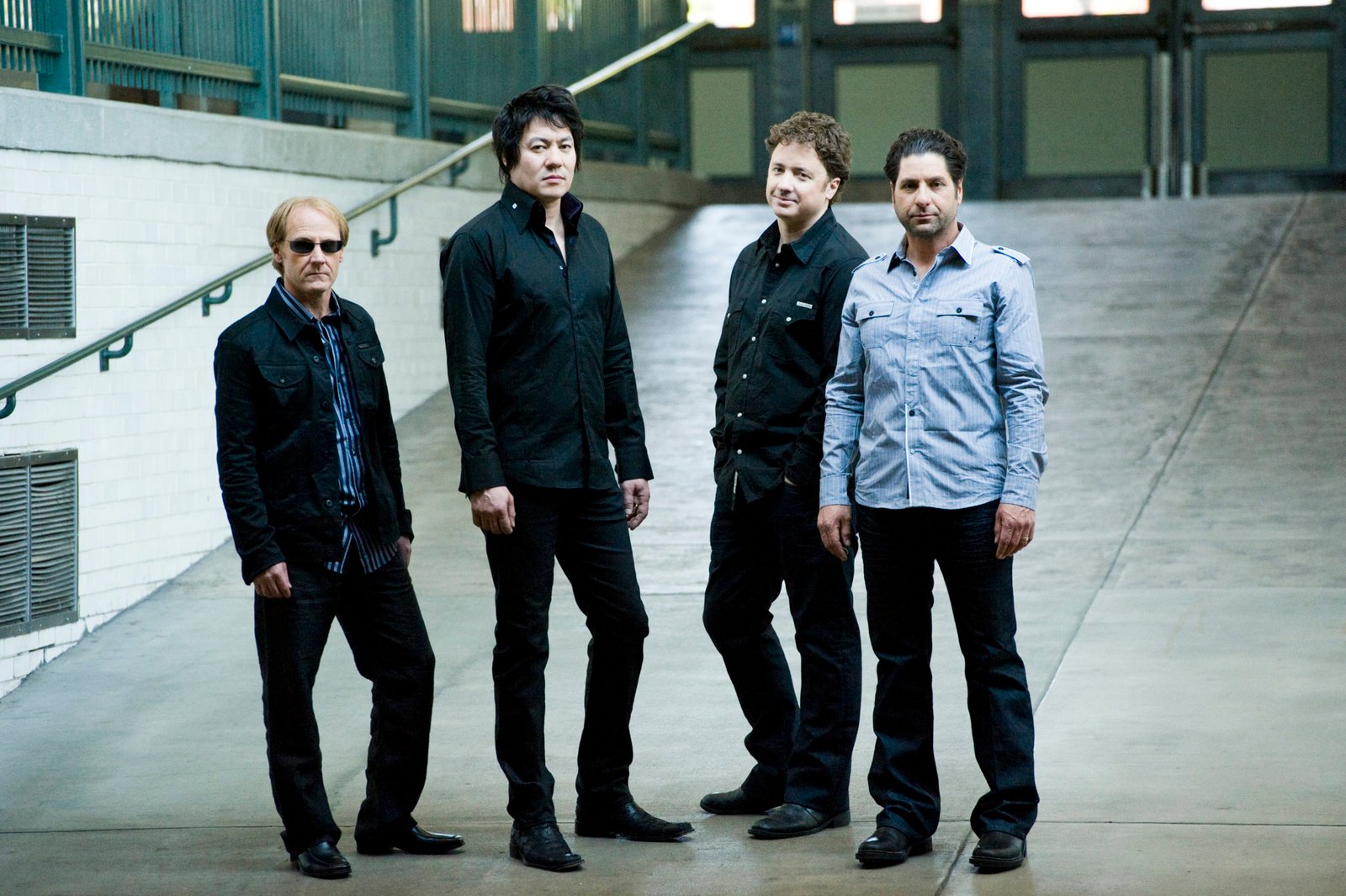 I know, I know. Big Head Todd and The Monsters is a bit of a mouthful. But, if you’re willing to take a listen you’ll quickly understand why everyone’s been saying it. The band formed way back in 1986 and has been rockin’ stages across the U.S ever since. They’ve amassed an assortment of albums and each one is rich with poetic honesty and a thrilling sense of transparency and candor.

What started as just a small local band in a mid-80’s Colorado college town has sprouted into something so much bigger. They’ve conducted international tours, played sold out shows at Red Rocks and, best of all, have a platinum plaque under their belt. Their 1993 album, Sister Sweetly, was a big hit across the United States and really brought the band to the forefront of the 90’s blues scene.

At long last, Big Head Todd and The Monsters have elected to directly interact with the thousands of fans they’ve amassed over the years. They currently have a Pledgemusic campaign online where all of their friends, family and fans can pre-order their upcoming album, Way Down Inside.

They play with a powerful mixture of talent and integrity. As the years have passed, they’ve stayed true to the earnest, Americana-Blues sound that earned their original following. Their faithful commitment to the fundamentals is exactly why their music is so widely merited with righteousness and respect.

As of late, I’d say most of their work can be found on their Soundcloud account. Big Head Todd and The Monsters do a great job of switchin’ it up. They’ve put together plenty of ride-along tunes and a few songs that are as tear-jerking as they are awe-inspiring. Out of everything I’ve seen, I’d say my personal favorite is “Wipeout Turn”.

Big Head Todd and The Monsters Still Got It

Though it’s been awhile since their most critically acclaimed platinum hit, the band’s glory is far from faded. Big Head Todd and The Monsters have a staunch cult following and they aren’t leavin’ anytime soon. They’ve got years of experience both on the stage and in the studio, and it shows in their every performance.

Go ahead and visit their Pledgemusic campaign page. They’ve got tons of cool incentives in exchange for your support and, most importantly, the album is set to be one of their best yet. This is a project you just can’t pass up on. 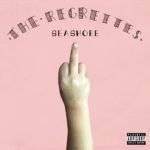 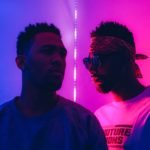