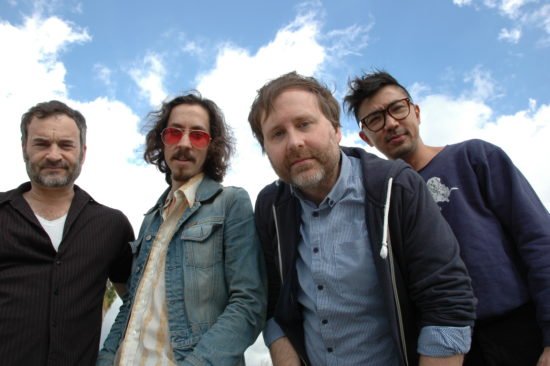 BIG MOTHER GIG are back and proclaiming they are well past the sell date.

The Los Angeles based and Milwaukee bred band formed in 1992. They later broke up in 1996 when singer Richard Jankovich moved to New York. Thankfully, their return finally arrived.

The band returned from a 20 year hiatus in 2017 and they are still going strong. With the release of “(Let’s Make) Compelling Content,” they prove that they are sticking to their strong rock and roll sound.

Although the song is full of tongue in cheek messages, it still emphasizes how important musicians view making compelling content. In today’s society full of clickbait and constant competition, it’s important to stay on top of trends and keep the goal of relevancy.

“(Let’s Make) Compelling Content” is your classic rock song with angsty, punk lyrics and vibes. The intro comes in strong with an acapella “We’re well past the sell date,” setting the appealing tone and mood of the song.

The vocals are strong and raspy; very rock and roll. The lively rhythm compliments the vocals and really gives it that compelling sound they talk about striving for.

The guitar-heavy song gives us exactly what we want from a true punk influenced rock song. The bass gives it a lower, more intense and anthemic sound.

Although the lyrics explain being past the sell date, the instrumentals and vocals make this a timeless song. The sound and message is still relevant.

“(Let’s Make) Compelling Content” is a strong single with a hint of angst and lively rhythm. BIG MOTHER GIG are proving that they will continue their music journey stronger than ever. 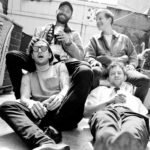 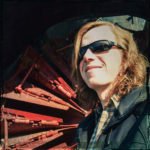