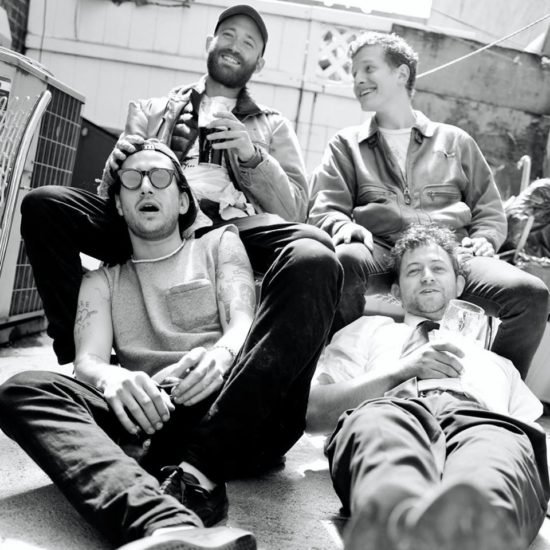 You know that music that makes you want to get a little crazy and put your foot through the wall? That’s the type of energy that punk-garage band Stringer brings in their new single “Ghosts.” With a song title like that, I would expect something a little dark and morbid, but “Ghosts” makes me want to shake my hair out and dance.

Stringer is a New York-based band that recently signed with LA’s Wiretap Records. Wiretap will be releasing Stringer’s debut LP this summer, and “Ghosts” is just the first single from the album. Already, the band shows that they know music and they know fun. They have the rock and roll spirit, something hard to find in music these days. But the song is more than a care-free tune, it carries an intriguing message.

Max Kagan, the frontman for Stringer, said, “‘Ghosts’ is a song about growing up in New York, watching your city change and feeling nostalgic for the ‘good ole days,’ while at the same time being resentful of those all too familiar complaints, the tired observations and the cottage industry that is New York nostalgia.”

Thematically, the song is about home and the roots we plant. In the same way, I think that musically, Stringer taps into the roots of the angsty punk attitude. Kagan proves that when he later said, “Really makes ya think, but you shouldn’t think you should jump around and smash things.”

I can’t help but draw a stylistic parallel between Stringer and the surf/skate punk band FIDLAR. The vocal patterns are similar, with an energetic hollering, and several backup vocalists. The vocals resemble pure punk and are really the cornerstone of the song. “Ghosts” is a song you could imagine being played live at a skate park or house party. It’s accompanied with a rising guitar solo that absolutely steals the show. The music is produced remarkably well for a newer band, too. Overall, the song is fantastic, and I can’t wait to hear the rest of their LP. 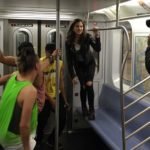 Exclusive Premier: Olivia Cella Is 'Missing U' in Newest... Previous
BIG MOTHER GIG Fulfill Their Goal of the Title of Their... Next 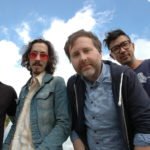 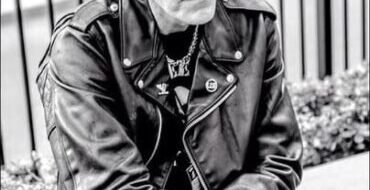