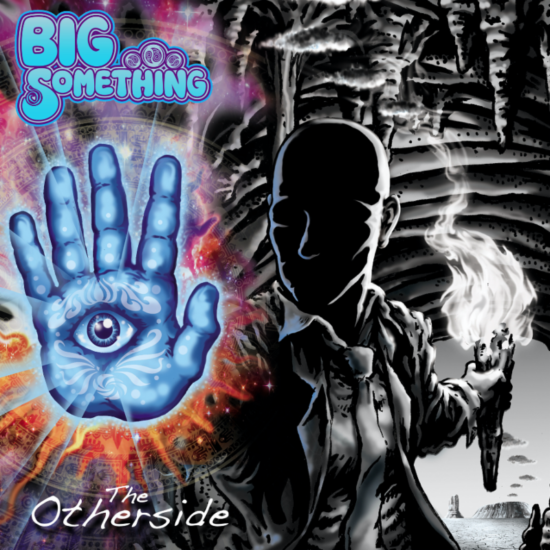 Rock, funk, jazz, all mixed together in a splendid array of musical styles and techniques. This is how I would describe “Smoke Signals,” the latest single from Big Something.

The band will be releasing their fifth studio album, The Otherside, on April 20. The album is a conclusion of the album Tumbleweed‘s story of a nomad undertaking a desert pilgrimage. The Otherside is the most soulful and focused album that the band has ever released. “Smoke Signals” is musically and thematically overflowing with soul.

“Smoke Signals” begins with a simple beat, a funky, yet suppressed bass, and a jazzy rhythm guitar. The overall mood starts as simple and dreamy before the vocals kick in. Swooning, ethereal, and soft, the vocalist is incredibly talented without being flashy. Behind the lead vocalist is a small choir of backup vocalists that build the depth of the song. They are soft, airy, and honestly just a beautiful touch.

Though the other instruments and vocals are beautiful, two instruments really pull “Smoke Signals” from good to great. First is the saxophone. Casey Cranford absolutely nails it. He isn’t over the top with his playing, but simply adds a hauntingly human touch to the song in the background. When he gets his solo, Cranford improvises a wonderful croon that is not overpowering, but very touching.

The second instrument is Jesse Hensley’s lead guitar. Throughout the whole song, Hensley dances up and down the fretboard. He plays anything from long-winded solos to short three-note-riffs. The entire song holds on by the glue of the sax and guitar.

Big Something Talks About ‘Smoke Signals’

“Smoke Signals” is unique for more than just its musical craftsmanship. It is the only recorded Big Something song that has never been performed live. Not only is it a treat for fans, but it holds the deepest sentimental value for the band, in memoriam of a friend.

“In my opinion this is the most important song we’ve ever recorded. It’s the first time in our bands history we’ve written and recorded a song in studio that our fans have never heard live,” Big Something drummer Ben Vinograd said, “Aside from that though, the subtext of the song itself is incredibly emotional for all of us. This was the last song our lyricist and good friend Paul Interdonato wrote before he passed away. We learned of his death literally the night before we were set to record the song. The performances and feeling in the tracking room that night were the deepest things I’ve experienced as a part of this band.”

Overall, “Smoke Signals” is a wonderful example of what’s to come in The Otherside and is an absolute tour de force. You can listen to the song exclusively on Live for Live Music. 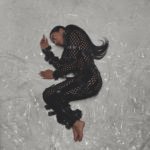 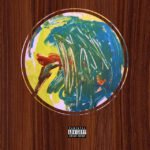