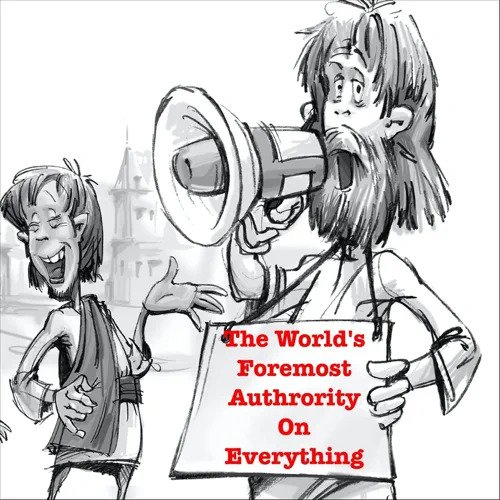 “Bill Abernathy is an interesting character, and a fun
singer-songwriter. He’s a true blue banjo-totting country artist, but
with a sharp wit and an even sharper tongue. His latest single, “World’s
Foremost Authority on Everything”, has been released, and we’ll be
giving it closer look today in a review, so read on to see what we think
about it.

Bill is the sort of artist who always puts the lyrical content of his
songs first, and this is apparent with “World’s Foremost Authority On
Everything”. If it wasn’t blatantly obvious from the title, the song is
entirely about the know-it-alls you meet in your everyday life. The
sorts that dish out thinly veiled sagely advice without the knowledge,
wisdom or experience to actually know of the things they speak about.

Basically everyone has met at least one person like this, so it’s a
surprisingly relatable. What’s more surprising is the humor of the song,
acknowledging these types of people as annoying and giving them a real
verbal throw down, while also not taking the concept or itself all too
seriously. It’s not overtly mocking or trying hard to call these people
out, but also doesn’t miss out on the opportunity to have some fun.

There’s a certain sense of catharsis that as Bill breaks down what’s
happening in front of him at all times. He’s an excellent narrator in
the song, with his singing voice going up and down according to exactly
what he wants you to feel. It results in a song that’s fun to listen to,
while also having a message that’s easy to digest.

Musically, the song is rather simple. You’ve got your standard bevy of
guitars and drums, and of course  it’s not a Bill Abernathy tune without
a banjo. The lyrics are the star of the show here, but the music is
still pleasant and goes well with Bill’s performance. Production on the
song is good too, with no one element overpowering any others.

“World’s Foremost Authority On Everything” is a sweet tune that carries
with it a good message and clever writing. If you’re a fan of country
music then this one’s a rolling good time, and doubly so if you also
like good songwriting that’s trying to do a bit more than just sound
good. Excellent stuff from Bill Abernathy! 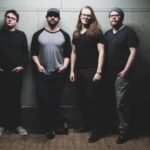