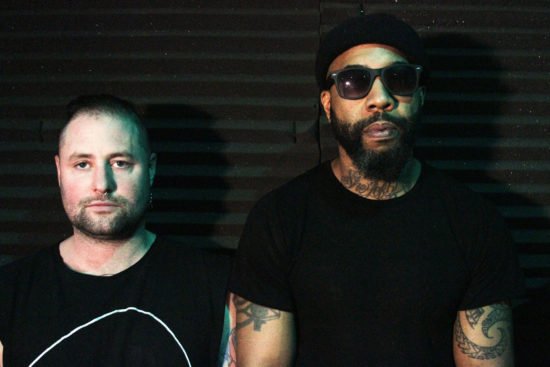 Surrealism has been influencing music far beyond the realm of avant-garde artists in recent years, and in the music video from BLXPLTN for “Zzeerro (Dying for You to Get Rich),” their latest single, the aesthetic has an undisputedly profound effect over every element we see and hear. “Zzeerro (Dying for You to Get Rich)” delivers a barrage of white noise that has been stylized into a punk rock rhythm, and if its sonic depth isn’t enough to marvel at, its video’s psychedelic-tinged components almost definitely will. Half-animated slideshow and half-nightmarish performance art, this is one indie release that will shake both novice listeners and even the most diehard of underground followers to their core.

Instrumentally speaking, “Zzeerro (Dying for You to Get Rich)” presents its audience with a deceptively simple churning of near-melodic noise and punky grooves that, on the surface, wouldn’t appear to require more than a rudimentary knowledge of composing to construct. However, upon closer inspection of its mix, this single is startlingly multilayered, featuring guitar riffs stacked upon more riffs, a blustery drumbeat and scooped bassline that would make sludge metal band everywhere green with envy.

BLXPLTN channel the grimy attack of the Melvins beautifully here, but to deem their new release as anything other than an original work indebted to hardcore ethics more than it is the basic rules of alternative rock would be an outright lie.

Watch “ZZEERRO (Dying For You To Get Rich)”

If you like dangerous music from dangerous minds, BLXPLTN’s new single “Zzeerro (Dying for You to Get Rich)” is required listening this month, while its music video should be regarded as one of the best concept releases out this spring. Rock has been low on testosterone in the last decade, but for this band, contemporary trends and those who would choose to champion them just don’t come into play when crafting material to see widespread release. This is punk for a generation that seriously needs it, and I would be shocked if I were the only critic saying as much at the moment. 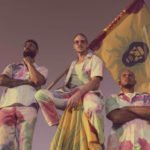 "Lay Your Head On Me" Is Your Next Favorite Dance Tune... Previous
PAIX Releases Chilling Music Video For Debut Single “Evil” Next 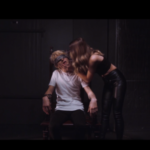