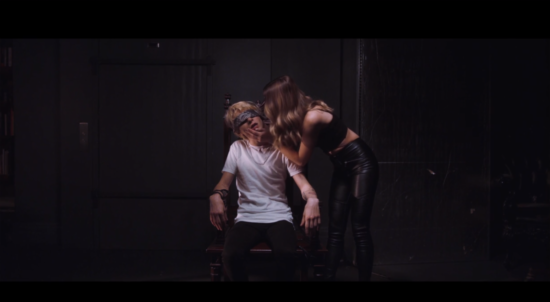 Arthur explores his vulnerability and meticulously showcases his harrowing experiences in a toxic relationship in the accompanying music video. Starring Arthur, the video provides an eerie, visual insight into the messy dynamic of love and hate, showing Arthur being held captive by his love interest and not being able to escape her chains. The lyrics, “You’re only an affliction and I’m your obsession,” being sung by a defeated Arthur. In the end, he is able to break the chains and leaves the lure of his affliction.

The dismal lyrics describe the torment felt in a seemingly doomed relationship and the beat, characterized by a prominent bass line and funky beat, further shows the stylistically retro approach Arthur has to bring to the alt-pop genre.

New Jersey native Arthur draws from his trials and tribulations to share his experience through the power of music in hopes of helping his audience by promoting positivity and authenticity. He suffered from a severe illness that resulted in deafness in one ear as a child, an experience that sparked his determination to create a space that helps people refocus their energies away from the insignificant and back to the important things in life. For Arthur, that means writing, producing and performing his music.

“It was at that moment I realized this was the only way I could find light in such dark times and I wanted to share that light with the world,” Arthur said. PAIX is someone to watch for in the alt-pop genre, and we’re anticipating hearing more from him soon. 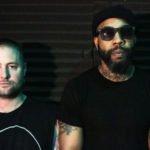 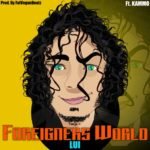 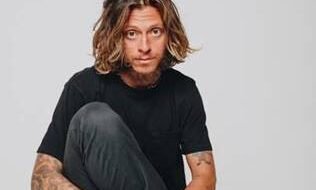 Finding Hope in ‘Wearing Down My Soul’