THE BRETON SOUND UNLEASH THEIR NEW SELF TITLED EP 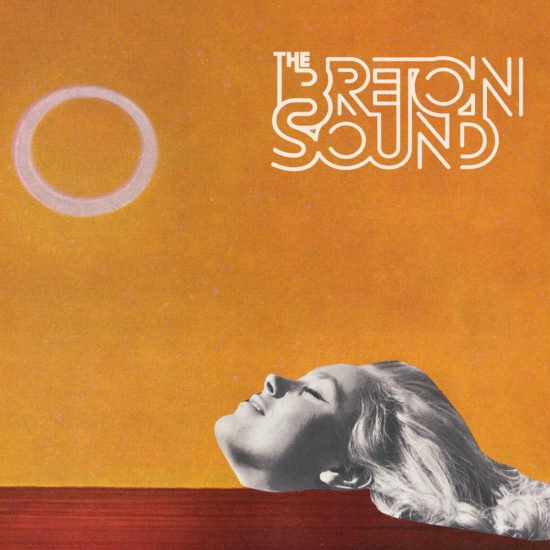 The Breton Sound are back! Jonathan Pretus (vocals/guitar), Stephen Turner (lead guitar), John Bourgeois (drums), and Joe Bourgeois (bass) have their sights set on proving that rock is alive and well. They had a simple goal when creating their new self-titled release, saying: ”We wanted to make a straight-up rock record. It’s the sound of the 4 of us playing in a room together. We wanted to put across the energy we feel when we play a show, and that’s exactly what we got on tape.”

So, what does The Breton Sound EP have to offer? It opens up with “Why Are You Still Here” which instantly hooks you in with a stadium-esc rock sound. The listener gets instantly pulled in by the energy of the drums and guitars. If that doesn’t grab your attention, then Pretus’ vocals will. He has power and control, with a little swagger for good measure. It is the song “Illuminate” which you hear his talents at his best. There is something about his performance that is captivating.

Things change a little during “Save Your Prayers”. It’s relentless intro build up to vocals which has a similar style to Rivers Cuomo from Weever. They help to ensure that this release is no one trick pony giving a different twist another non-stop rock barrage.

Describe The Breton Sound new EP in one word … RELENTLESS!

The EP ends with “Better Off Alone”. There is another vocal comparison, as this time Pretus has a familiar feel to Dave Grohl from the Foo Fighters. Another compliment as it shows he can use his voice to give a different style to the music. This track includes everything the band wanted to achieve. It struts around your ears with some rock swagger groove. This is The Breton Sound at their very best.

The Breton Sound EP does not take its foot off the pedal and leaves you wanting more. It shows how far the band have come over the years. It feels like they have found their groove. Fingers crossed there is more new music in the pipeline. Hopefully, a longer release to really showcase what these guys can deliver. 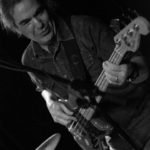 IBG Interview - 11 Questions With... Ed Roman Previous
'ODYSSEY' SEES THE RETURN OF CITY OF SOUND Next 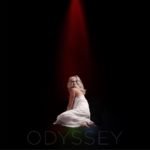