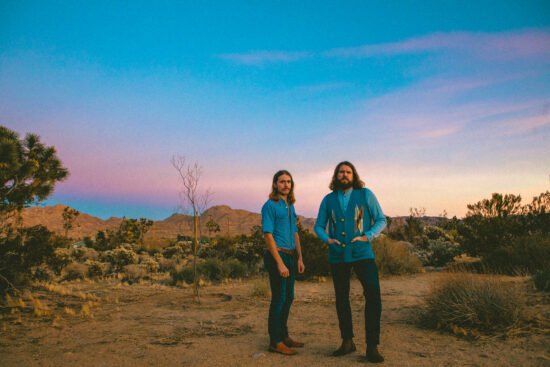 BROS, Ewan and Shamus Currie are back with an inspiring and colorful project that entails their connection with music and the world around it. Spanning at 13 tracks, VOL. 2 flows between elements of psychedelic jazz, rock, and soul to accent their previous release in 2016, VOL. 1. Although shorter in length, VOL.1 received high praise for its eclectic and radiant track-list while framing a path for the dynamic duo. Intro song, “Tell Me” has peaked at #17 on the Canadian Alternative Rock Charts while gaining over 11 million streams. However, since its release on July 16, VOL. 2 has received acclaim from the Houston Press and Classic Rock Magazine, being described as “charming and smile-inducing”.

The Toronto-based duo previously shared a musical history with the platinum-selling band, The Sheepdogs. The band is known for being the first unsigned group to be on the cover of Rolling Stone while obtaining four Juno awards. Since their debut in 2007, the group has released notable projects with the most recent No Simple Thing, in May 2021. During this phase, the brothers opted to form their own path while keeping ties with their foundation. Their discography is fresh and scant but due to their diligent work within The Sheepdogs.

VOL. 2 features an array of vibes that will appease listeners of different genres. “It’s Killing Me” is a catchy pop groove that leads to Bossa Nova-inspired track, Garbanzo Man. Blues and soul elements raid the track, “It Won’t Be Killing Me” and “Clams Casino”. Apart from the remarkable vocals, Bros provide colorful instrumentals that serve as the centerpiece of this album. Each track has been crafted carefully to make themselves distinct from their counterparts in The Sheepdogs, straying away from the “guitar-fueled rock” listeners are used to.

Listen to VOL. 2 below

Produced by Canadian native, Thomas D’Arcy, VOL. 2 revives the progressiveness of rock music seen in the 70’s and 80’s. This revival blended with their respective talents create a piece that is sonically and emotionally pleasing. BROS may be taking a long break from releases due to their recent release with The Sheepdogs, but will be a break worth the while.

Keep up with BROS 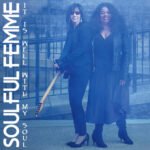 Soulful Femme Dives Deep With "40 Under" feat. Joanna... Previous
See The "Future" With Willie And The Goodsouls Next 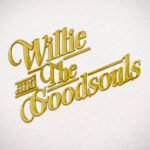