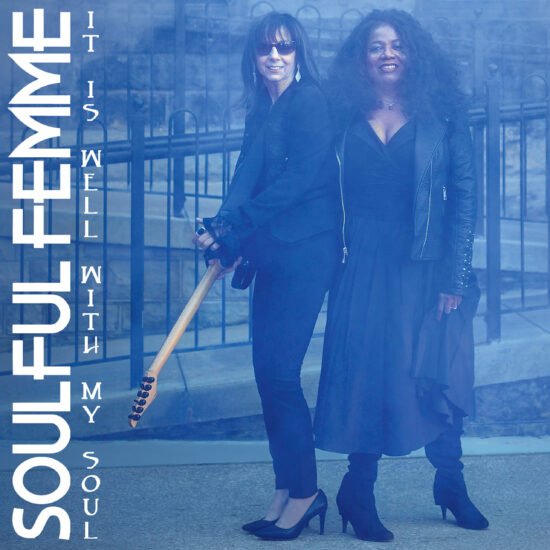 Soulful Femme as proved a unique female twist on the blues and funk  genre, and “40 Under” is a prime example of this. The group consists of vocalist Stevee Wellons and guitarist Cheryl Rinovato, so it is no surprise why the vocal  performance and guitar playing on this record are the standout aspects of it. Wellons carries  her voice across the instrumental deep into the listeners chest, resonating with her vibrato and haunting lyrics while Rinovato accentuates these emotions with an equally eerie guitar melody. The single appears on their debut album, It Is Well With My Soul, which has been on of Pittsburgh’s most impressive releases of the summer and one of many to come from this dynamic duo.

Vocalist Stephanie Wellons, aka Stevee Wellons, has been performing in

high-energy stage presence and performance. Stevee has performed with

CCAC college campuses in the area. Formerly, she taught at the

prestigious Afro-American Institute (AAMI), in the Homewood Area of

Pittsburgh. An experienced recording artist as well, Stevee has recorded

as a studio musician throughout New England. Since moving to Pittsburgh,

Cheryl has pursued her musical career as a professional musician for

been the recipient of the prestigious Jim Weber Award, given to blues

Delaney (out of Austin, TX) endorsed guitarist with 2 signature guitar

Stevee and Cheryl have performed with: Shemekia Copeland, Ana Popovic, 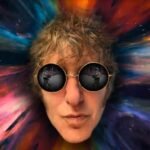 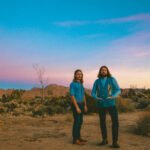