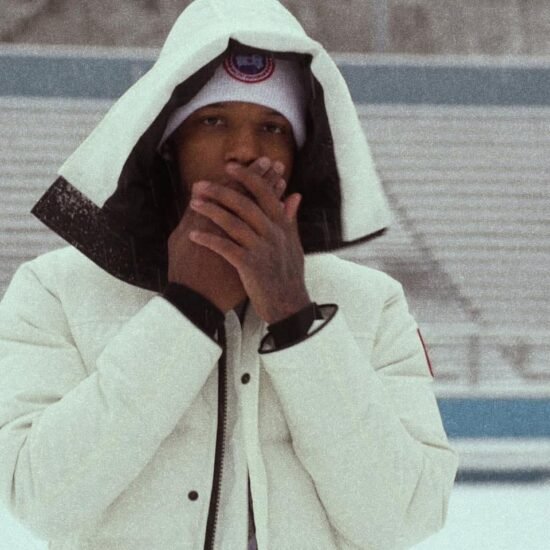 In modern hip-hop, building a reputation slowly is generally considered the smart way of doing things when you’re working with a mid-level talent. That said, when you’ve got someone with supreme charisma dishing out verses, there’s no stopping the freight train that comes barreling down the tracks. Bruce Lii is on such a train right now, and his new single “Toxic” has him turning up the speed as a lot of critics – myself included – assumed he would be in 2022. Bruce Lii shares his handle with arguably the greatest martial artist of all time, and in “Toxic,” he sports as much stealth as what you would expect from someone bearing such a moniker as their own.

This vocal attack is hot and very forward for the setting, but it’s also clandestine enough to where the instrumental componentry of the track has as much influence over the lyrical narrative as the tone this rapper is taking with the microphone in his hands. He’s not quite chipping away at the hook, but he’s not hammering down as much as he could be, likely because he doesn’t want to cheapen the swing of the beat. This is a legit pop effort, and he’s not sacrificing a drop of adrenaline in making it such.

Watch the video for “Toxic” below

The way this was mixed doesn’t allow for the bass to steal any of the heat away from the verses, and being that Bruce Lii has been somewhat conservative with the frontend of his tracks thus far, I think it was brazen of him to be as experimental with the levels as he is in “Toxic.” He’s being a lot more of the adventurous-type rapper I didn’t think he would mature into so early on in his career, and at the rate he’s going mainstream exposure is going to be hard for him to prevent without straight-up walking away from the studio.

It’s looking like a good spring for hip-hop at the moment, and the indie culture is carrying this genre far more than the mainstream is. Leaving out the ludicrous pop-punk/trap hybrids that have been making their way onto the charts in some corners of the world lately, there’s a lot to be said about this emerging generation of rappers following the same path Bruce Lii is. There are no limits for this player, and I don’t see him shying away from taking some chances anytime soon. 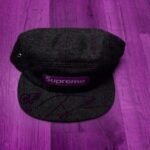 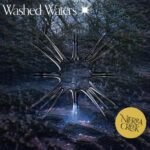