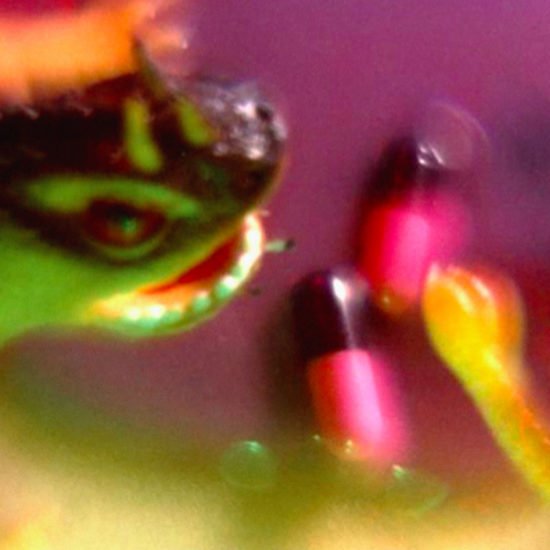 New York City based punk band Bush Tetras has just released a new five song album called Take the Fall. The band has been playing music together since 1979 and this latest album has been a long awaited one.

These lyrics speak to the lack of safety many women feel while walking down the street or through town by themselves.

The tracks have an electrifying punk rock sound that fuse harmoniously with the deep vocals. The tracks flow together seamlessly, stringing together raw ideas about life, liberation, and values, with a shockingly honest ability to challenge what they each mean.Originally known for their strong feminist vibes, Take the Fall continues to capture the empowering message that made them loved in the first place.

From “True Blue” to “Out Again,” Bush Tetras combines angsty guitar riffs with lyrics that boldly confront ideas about gender roles in society and the importance of defying expectations set out for you by others. Much like “Too Many Creeps,” their new tracks capture beautifully what it is like to be a woman in society today.

Bush Tetras are currently on tour across the United States starting this month, with concert dates lined up through July: 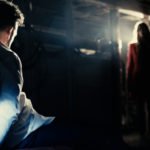 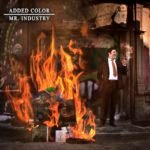