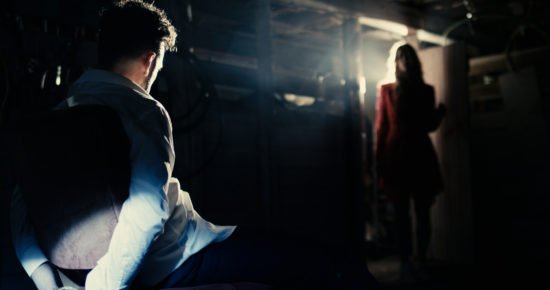 We meet many hard working people in the independent music industry. seeing their passion drives our passion to help expose their work to the world. Our latest discovery is the multi-talented Katie Vincent. The singer-songwriter and actor is truly determined and on her way to becoming a star. Her latest project is the neo-noir film Pickings in which she acted, produced, and even provided the soundtrack for.

We had a chance to sit down with Katie and get into the mind of a true workaholic:

You seem to be truly multi-talented. What first drew you to the music, acting, and even producing?

I seem to be, haha! Hopefully, I’m pulling something off. I’ve always been creative. I grew up wanting to be a singer, and that’s how I found theatre, musical theatre to be exact. So that’s where the acting kicked in. I simultaneously got really into movies— Kubrick was my guy! My friends and I made video projects for all our classes, we had a reputation for them, and it was a good one! Once I got out into actual entertainment industry, I realized that I have a lot of opinions about what sort of content I’d like to create and how we might be able to get that done… so producing was the unexpected yet inevitable position that caught up with me. It’s nice to feel useful, especially artistically useful, so I’ve always sought to maximize my output.

From the trailer, Pickings seems to be a quite a neo-noir film. Can you give us the basic storyline?

Revenge!! But seriously— ‘Pickings’ is a trip through neo-noir spaghetti western chaos, calamity and redemption! The story follows a mother of three, Jo, who runs a bar with her eldest daughter, Scarlet (me!). The family’s past is shrouded in mystery, but we can tell that it’s a past worth running away from. They go about their lives, running the bar when the town’s local racket comes knocking looking to extort Jo and her tribe. Unfortunately for the gangsters… they have messed with the wrong family. Things get messy from there. But again— REVENGE! 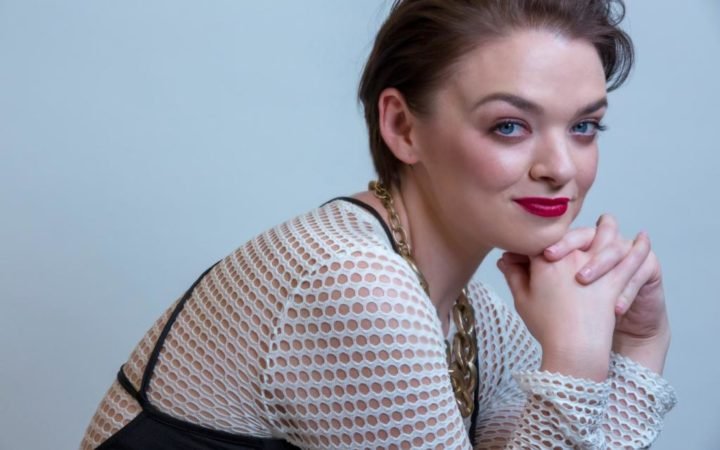 On the music side, how would you describe your sound?

I’m a folk-rock kind of bluesy/ country chick… a jambalaya, if you will.

You wrote all the music for the Pickings soundtrack. Did the film inspire the songs or was the music pre-existing?

The songs came out of the film! I wrote several of the songs from my character, Scarlet’s perspective. She performs one of them during a scene in the film. Some of the others, I would look at the rough cut of the film and time the music to what the movie was doing. It was a marvelous collaboration between myself, the script and the edit.

As for your impressive acting, how did you put yourself in this dark role and make it so believable?

Thanks! If I don’t believe it, I don’t do it. If I think a line is lame, then my character thinks what they’re saying is lame. If I feel absolutely horrible in a given circumstance, then you bet that the character thinks it sucks too. ‘Pickings’ has some pretty horrible things happen to decent people that are already considerably damaged. For me to get there and stay in that space, it took a lot of trust in my cast mates and in the training I’ve had. Trust and truth, some useful alliteration for ya.

Check out Katie Vincent in the trailer for ‘Pickings’

What advice would you have for other multi-talented artists creating their own path?

Don’t stifle your own capabilities. I was told time and again that I had to focus my energies on one thing; that I had to decide what preconceived mold I ‘fit’ in within this industry.  And I just don’t! It took me a long time to leave myself alone and just let me do what I do. I like making stuff, all sorts of stuff in all different capacities… and that’s a great thing because that’s true to me. I don’t know what anybody else wants, but I do know what I dig and what I can provide in making those things happen. Trust yourself, jump on your instincts, and do your work. (all of it).

What is next for Katie Vincent?

Stuff! I’m pushing my music, and writing more of it, booking some gigs, doing some play readings, auditioning and writing more movies. I’m working on a short and starting up a screenplay for a feature. In other words, I’m doing a little bit of everything, can’t seem to help myself. Thanks for asking.

Check out the Pickings movie and soundtrack 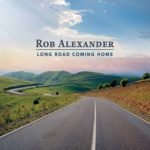 Rob Alexander Takes Us 'Back to the Radio' Previous
Bush Tetras Brings Back Feminist Vibes with New Punk... Next 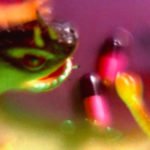